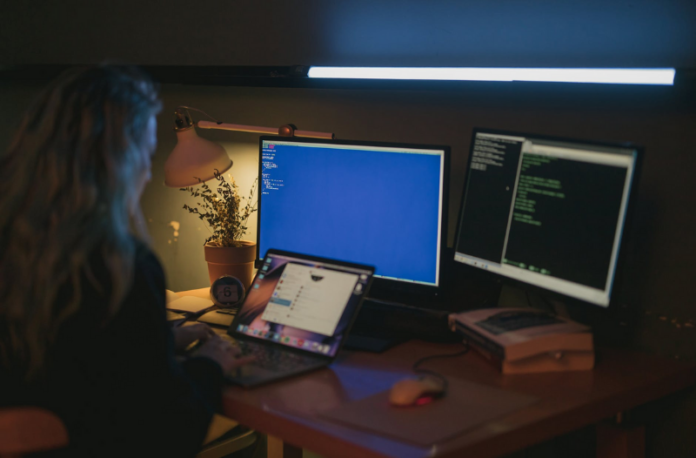 53% of South Africans believe that the risk of having their job automated has increased over the last year – more than the global average of 41% – according to a new study from Boston Consulting Group (BCG) and The Network.

Additionally, 31% of workers in the digitisation and automation fields have a significantly lower perceived risk of automation in South Africa than 46% globally says Rudi van Blerk, Principal and Recruiting Director at BCG.

In South Africa, the interest in developing new skills is highest among those in the early- and midcareer phases as 40% of respondents are reporting a negative impact on their work due to the effect of COVID-19 on employment, including a decrease in working time or being laid off, versus the average of 36% of global respondents.

Locally, highly educated South Africans and the older generation are the most negatively impacted groups in terms of COVID-19 and its effect on their employment status, which is the exact opposite of the global trend

The economic uncertainty touched off by the pandemic comes at a time when workers in just about every field already have some level of concern about being replaced by technology.

Retraining willingness is highest among workers who have fared worst during the pandemic or have the most concern about automation. This includes workers in the service sector, customer service, and sales roles.

A Move Toward More Stable Fields

Office and management jobs (such as marketing and human resources) are also seen as attractive next career steps, possibly because of the perceived ease of transitioning into those jobs for a variety of workers.

Workers have already been taking steps to upgrade their skills. 71% of workers in South Africa spend a significant time on learning, which is slightly more compared to 65% of global respondents.

Learning among the younger generation is similar in South Africa to global trends, van Blerk adds. However, learning is more widespread in the older generation compared to their global counterparts, with 74% of South African respondents aged 51-60 years old and 60% of respondents above 60 years old who spend a significant time learning. This is higher than the global average of 54% and 53% respectively.