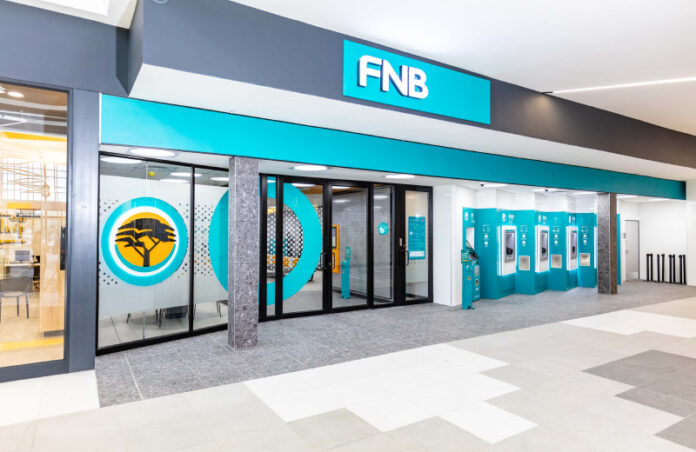 FNB, a financial service company, says it is reducing its reliance on diesel-powered generators as backup power during load-shedding in an effort to lessen its carbon footprint in its branches.

The company says it has replaced the need for diesel-powered generators in over 200 branches, with approximately another 200 branches set to be equipped with lithium-ion and UPS solutions within the next year to ensure an uninterrupted power supply.

FNB implemented energy efficiency measures in its branches, including the installation of LED lighting in new branches and the retrofitting of existing branches with LED lighting to enable a significant reduction in electricity consumption.

Its branches are also equipped with Metering online technology, which allows for central monitoring of electricity consumption through a Web-based platform. During working hours, all air conditioning units in branches are set to 22 degrees Celsius to save electricity.

“It’s our collective responsibility to ensure that we play our role in saving electricity, but more importantly, to be mindful of our impact on the environment,” says Lee-Anne van Zyl, CEO of FNB Points of Presence.

“Despite frequent load-shedding, we have been able to keep our branches open and provide all of our services to customers. While our branches are always open to assisting our customers with their financial and non-financial needs, we also encourage them to use our digital channels, such as the FNB App, Online, and Cell Banking, for some of their day-to-day requirements,” she says.

It is also optimising space and design, with future branches averaging 350m2 rather than the current 460m2. It also regularly reviews the size and location of its branches, as well as the services required in the communities.

MultiChoice Once Again in Hot Water with Nigeria’s Government