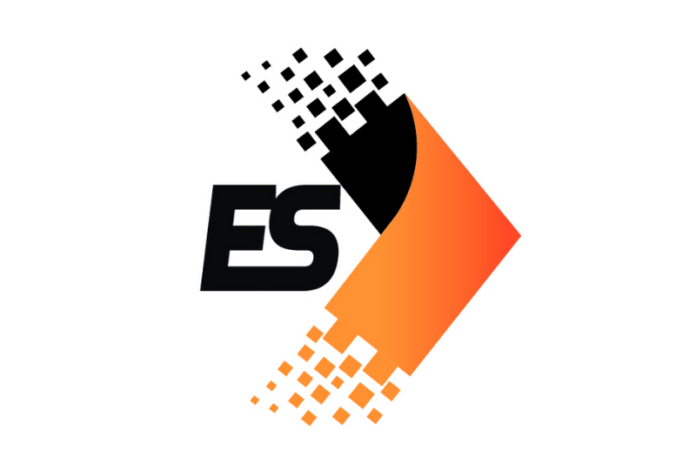 “The cost of running their MPLS network was extremely high especially that the performance of this network was limited,” explains Richard Levine, Managing Director at ES. “It made sense for the company to invest in the Fortinet Secure SD-WAN solution as it slashed return on investment in a very short period, becoming operationally more cost-effective within 6 months of project completion. It also enhanced security and bandwidth management and allowed for the organisation to fully utilise its cloud investment.”

Morecorp had built the MPLS network as its primary network with broadband fibre as the failover links. The resultant performance was highly restrictive, limiting the company’s ability to leverage cloud infrastructure and applications. It was essential that the company made a smooth transition to a network that was capable of handling cloud applications and services, as this formed the foundation of its strategic move towards greater agility and rich integration across multiple sites and organisational silos.

“The short-term goal was to introduce redundancy and larger bandwidth to the network which would allow for the company to fully adopt Office 365 and expand its rich media requirements,” adds Levine. “With Fortinet’s Secure SD-WAN, they now have intelligent Layer 3 redundancy and greater bandwidth management at their disposal for all business services and applications.”

For most organisations, cost is a critical factor so ES had to ensure that the solution was cost-effective while still meeting technical requirements. Fortinet’s Secure SD-WAN has allowed them to deliver all the rich content required while mitigating the costs of MPLS and introduced an automatic failover solution. This has provided an additional layer of functionality for highly redundant connectivity for both Morecorp’s voice and data services.

The project took four to five months in a phased roll out across twenty branches. The process was staggered to ensure that the internal team engaged with each branch individually for increased traction throughout the transition period.

“The solution is completely internet service provider (ISP) agnostic and is incredibly beneficial to organisations of all sizes,” says Levine. “It’s a highly competitive and competent Secure SD-WAN solution that adds immense value to a company looking to modernise its networks without having to carry a heavy cost burden.”

In addition to improved redundancy, bandwidth management, scalability and security, Fortinet’s Secure SD-WAN allows for improved application performance, especially for cloud-based applications. The solution integrates networking with security, provides a central management system, and delivers a robust network that can be scaled to fit organisation and need.

“MoreCorp has been on an MPLS network since 2009. The IT landscape is forever changing and with the introduction of Office 365 and various cloud applications, we needed to relook at this. The simple truth was that our MPLS network was just not cutting it. Another obstacle we faced was our VOIP solution, which was running on separate links thus adding cost and complexity.”

The solution was a hybrid SD-WAN, combining our MPLS network with broadband links to improve the bandwidth and carry our VOIP requirements seamlessly.

After a couple of months of research, we decided to introduce Fortinet’s Secure SD-WAN into our business. The next step was to find a supplier and competent partner to assist with the solution architecture and deployment. Executive Solutions was the clear winner!! They obliterated the competition on all fronts! I have been highly impressed with the support and communication I have received from ES, you can’t go wrong with these guys in your corner,” says Dean Marques, IT Infrastructure Manager for Morecorp.

Data Literacy Training: How To Create A Learning Solution

Data Governance And Data Management Have Some Key Distinctions

Would you like to receive the latest African technology news and analysis delivered to your e-mail inbox every morning? Then simply subscribe to our free daily e-mail newsletter.