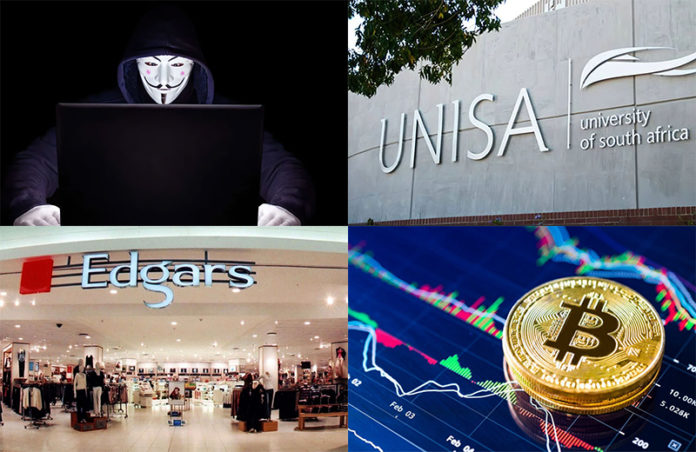 Chaos has erupted in the United States and as the world reacts to the protests and violence, the social media sphere begins to reflect this. This week in tech, Anonymous takes down the United Nations website in protest and Unisa postpones some of its exams due to technical issues.

Other top articles include a list of 7 important businesses that may not survive the lockdown and reasons why Africa is the new frontier for cryptocurrency.

Apple Music is reducing its subscription prices for the Kenyan market, sometimes by as much as half for certain packages.

What isn’t clear from the price reduction is whether or not the library of content has also been slashed. It is yet not known whether or not users will have the amount of music available to them also decrease with the price cut.

4. Why Africa is the New Frontier for Cryptocurrency

The ongoing global health crisis has brought many businesses to a screeching halt. But it seems it has not slowed down Africans’ interest in cryptocurrency.

In fact, industry experts believe that Africa has all the ingredients to lead cryptocurrency adoption across the continent and around the globe. However, African countries must close the gap between mobile and internet access to make this dream a reality.

3. 7 South African Businesses That Might Not Survive the Lockdown

The South African economy is preparing to emerge from the lockdown with nearly 2 million fewer jobs. Thousands of businesses are not expected to survive the chaotic period.

This is a list of 7 prominent businesses that may not be able to survive till the end of the lockdown due to the economic pressure put on the country by the coronavirus pandemic.

2. Unisa Confirms Postponement of Online Exams Due to Overworked Servers

The University of South Africa (Unisa) has been forced to postpone several exams after technical issues interrupted last week’s set of online exams.

Criminology students, as well as those in developmental studies, were the most affected by the technical issues. In some cases, students were unable to upload their question papers during exams.

They replaced this website, and many others with images of protest, as well as a video in which they threatened the Minneapolis police department for their alleged crimes. “This travesty has gone on for far too long,” a Guy Fawkes Mask-bearing figure says in the video.