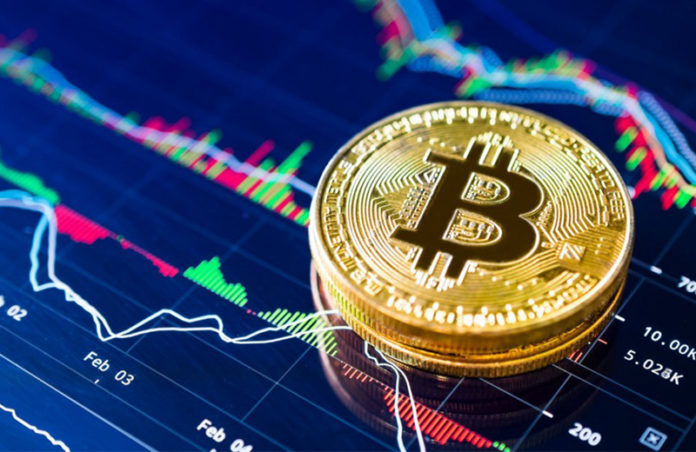 The ongoing global health crisis has brought many businesses to a screeching halt. But it seems it has not slowed down Africans’ interest in cryptocurrency.

In one month, peer-to-peer (P2P) bitcoin trading in Africa reached record levels. Data from analytics firm Useful Tulips show that more than $14 million in Bitcoin was traded across P2P platforms such as LocalBitcoins and Paxful combined. It comes on the back of another record-breaking week in which Bitcoin trading in Africa skyrocketed in the build-up to Bitcoin halving.

These trading volumes suggest that interest in cryptocurrencies like Bitcoin is growing steadily in Africa. High inflation rates, weak currencies, economic uncertainty brought by COVID-19 combined with a growing, young digital-oriented population seems to be the key drivers of cryptocurrency adoption in Africa.

In a continent characterised by high inflation rates and even negative interest rates, many are opting for cryptocurrency as a protection against inflation. Bitcoin, for example, derives its value primarily from the speculative interest as a hedge. Additionally, Bitcoin’s deflationary and controlled money supply and its use as a potential primary means of exchange seem to be leading a growing number of Africans to view Bitcoin as a hedge against inflation.

It is no surprise then that some of these countries are among the main Bitcoin economies in Africa. The majority of African Bitcoin traders come from Nigeria, South Africa, Ghana and Kenya, according to a new report by global cryptocurrency exchange platform Luno. Africans generally use crypto assets like Bitcoin and stablecoins as a store of value, and increasingly, as a mechanism to escape the effects of inflation.

African countries lacking adequate and widely accessible financial services is also spurring the growth of cryptocurrency across the region. The continent has a less developed financial infrastructure and an unbanked population of 60%.

On the flip side, Africa is currently experiencing a boom in mobile financial services and payment solutions. Countries such as Kenya have far more advanced financial sectors than other African countries, with a mobile penetration rate of about 91%.

With conditions such as these, Africans are increasingly turning to cryptocurrency as a medium for borderless trade across countries. Moreover, cryptocurrencies offer low-cost and faster remittance payments than what is currently available.

That cryptocurrency users can send money to just about anywhere there is an internet connection for relatively small fees and with no third-party interference is an advantage that traditional banking systems cannot offer.

Trading platforms like Paxful and Luno have tapped into this potential and are now thriving by facilitating peer-to-peer trading among Africans. Approximately 45% of Paxful’s 1.3 million wallets are from Africa while South African-based Luno currently boasts 4 million customers, most of which are African.

Industry experts believe that Africa has all the ingredients to spearhead cryptocurrency adoption across the continent and around the globe. Some of these favourable factors include high inflation rates range, a large unbanked population as well as economic uncertainty stemming from the coronavirus outbreak.

Although the internet penetration across the continent is still low, averaging less than 40% compared to 62.7% in the rest of the world, there is a growing consensus that the continent is ready to lead crypto adoption.

However, African countries must close the gap between mobile and internet access to make this dream a reality. Clarity on cryptocurrency regulations is also necessary to accelerate the adoption and use of crypto assets in the region.