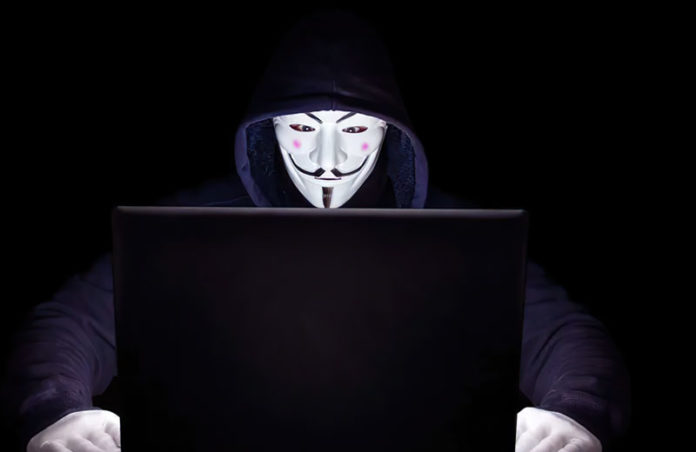 Floyd was killed by police officer Derek Chauvin – while in custody – who restrained Floyd with a knee to the back of the neck. Floyd was handcuffed and unarmed at the time. Riots were sparked across the United States and even other countries as footage of the incident was released online.

The group posted a video to another hacked page with a message to the police of Minneapolis.

“This travesty has gone on for far too long,” a Guy Fawkes Mask-bearing figure speaks for the group against the police, “And now the people have had enough. In the most recent case of George Floyd, the blatant disregard for human life exhibited by the police is undeniable, and all evidence that has been released so far shows that Floyd was being entirely compliant with the officers.”

The figure continues, “You may have fired these officers to save face but it is clear that this type of behaviour is condoned, if not encouraged within your police department, as it is in others.”

Anonymous condemns the police officers involved in the killing, and declare that Officer Chauvin should face murder charges. The group then threatens the police, stating that they do not trust them to carry out justice themselves.

“Unfortunately, we do not trust your corrupt organisation to carry out justice, so we will be exposing your many crimes to the world.” The group ends the message with their catchphrase often used in their addresses, “We are Legion. Expect us.”

They have also leaked what they call Jeffrey Epstein’s Little Black Book which can be read here. The book contains details of contacts of Epstein.

Epstein was an American financier who was arrested on 6 July 2019, on federal charges for the sex trafficking of minors in Florida and New York. However, many of his connections and his victims remained hidden because he died in custody just a month later. A death that many conspiracy theorists claim was an orchestrated assassination to stop him from divulging any more names.

The authenticity of the black book released by the Anonymous hacktivist group is not known but it is sure to raise many questions for the people listed.