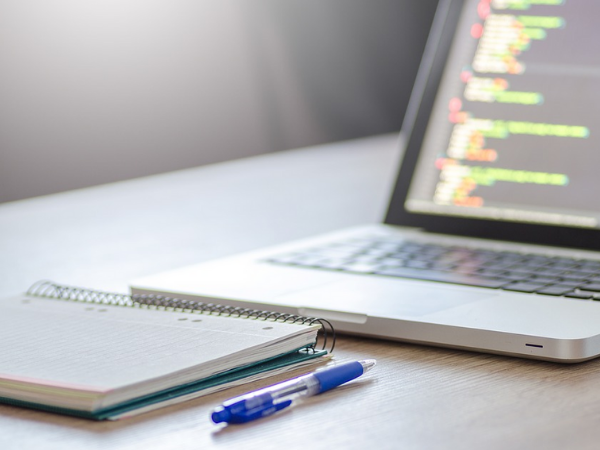 South Africa is starting to realise that data can be wielded as a tool to transform the education system.  As collection, access and analysis all improve, our teachers and education officials are beginning to appreciate that they can use data to make a real difference in the lives of the children in their care.

In 2012, the Michael & Susan Dell Foundation, in partnership with the Department of Basic Education, published the Success by Numbers report, which explored some of the opportunities we were missing out on to use data to fast-track the realisation of our overarching education goals. It put forward seven practical steps that leaders could take drive data collection, analysis and use.

Now, seven years on, the Beyond the Numbers report tracks the progress we’ve made since then, with one of the most successful interventions having been the adoption of the Data Driven Districts (DDD) programme.

Educators across the country have driven adoption of the DDD toolset, which is a departmentally owned on-line reporting and analysis tool which visualises critical metrics and indicators of educational attainment. This toolset can help teachers and education officials to easily track and assess the performance of a child, a school, a district, a province and/or the country.

It does this by collecting school-level data from the South African School Administration and Management System (SA-SAMS), which the department provides free of charge, and visualising this data on the DDD dashboard.

The DDD programme seeks to address the absence of a central function and local database to store, manage and share information – which the Success by Numbers report in 2012 identified as a major obstacle to progress. Its ultimate aim, however, is to improve learners’ performances by using data as a tool through which to address the gaps in our education system.

When teachers and education officials have access to quality data – in particular data that tells us where our children are doing well and where their deficits are – they can make better decisions when it comes to intervention strategies and improving the efficacy of teaching instruction in the classroom. It also provides us with a way in which to gauge whether or not what we’re doing, is working.

The DDD system has achieved near-national sharing of information through the DDD Dashboard, which provides teachers and education officials with information and detailed performance data for more than 11 million pupils in more than 22 000 schools around the country.

Progress made in a range of areas

But in the seven years since the Success by Numbers report was released, South Africa has made noticeable progress in a range of other areas too.

One of Success by Numbers’ findings was that there were, at the time the report was compiled, too many different goals being communicated to districts and schools and as a result, their focus was being spread thin. Provincial and district officials have shown noticeable progress in this regard and Beyond the Numbers provides evidence that goal prioritisation has since been improved.

Another finding of Success by Numbers was that the sheer volume of data being requested from schools was excessive and causing frustration at a school level. Requests for duplicate data have since been reduced and some progress has been made in terms of decreasing the overall amount of data collected from schools and thereby allowing schools – and those who work there – more time to focus on their attention on educating the children in their care.

Success by Numbers also found that one of the most significant data management issues at the time was that information was not being shared with schools and was typically only flowing upwards.  In contrast, 43 per cent of respondents in Beyond the Numbers say analysed information is now being shared with them.

And those at district and circuit levels in most provinces say they are now using that data to identify high-risk schools in their areas of responsibility.

District staff are also beginning to see themselves as ‘agents of change’ and the value of data is now being better understood. Staff can now drive change based on fact-based conversations, removing much of the negative emotion often associated with change.

From a provincial perspective, progress has been inconsistent, with some education departments having made more progress than others. But for the most part, our teachers and education officials today – for the first time in the country’s history – have access to good quality, visualised data and they are regularly accessing it. Not only does this promote more effective management of the education system, but it also allows them to spend less time tediously collecting data and more time doing what actually matters, educating future generations.

As a nation, we should all be proud of the progress that has been made since the release of the Success by Numbers report. A strong foundation has been built and we have proved that change is possible. And if we are to reach every child, in every school and equip them all with the tools they need to empower themselves and uplift their communities then that change must happen. But if we are to reach every child, this is only the beginning.