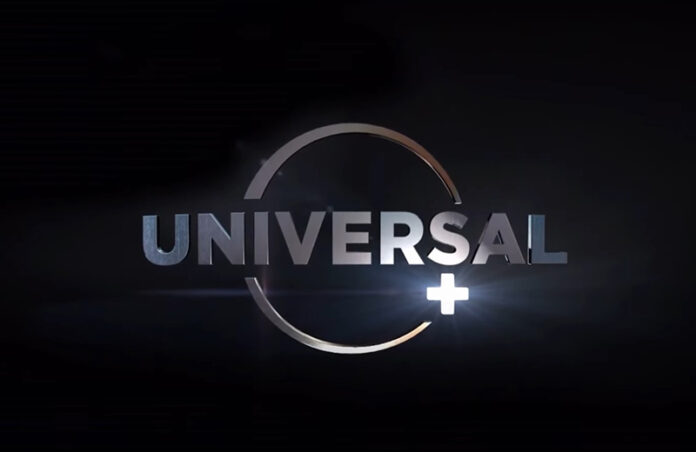 NBCUniversal International Networks & Direct-To-Consumer and DStv today announced that Universal+ will be available to DStv subscribers across Sub-Saharan Africa from 14 October 2022.

Watch the teaser for the launch below:

DStv subscribers will be able to stream thousands of hours of compelling entertainment, including the SAFTA award-winning Celebrity Game Night, by visiting Catch Up on the DStv App or connected Explora and selecting Universal+.

Universal+ will be available to DStv subscribers across Sub-Saharan Africa from 14 October 2022.

“From 14 October, the incredible line-up of entertainment available to DStv customers ranges from award-winning original production Celebrity Game Night – which shortly goes back into production for a fourth season – to gripping dramas and Hollywood blockbusters. And, it’s all at no extra cost to a subscription.”

“As Africa’s most loved storyteller, we are always looking to offer top entertainment to our DStv customers, and the addition of Universal+ aims to do just that. We are excited to bring the best of international content and the widest possible choice of great shows to satisfy all our viewers,” says Simon Camerer, COO at MultiChoice South Africa.