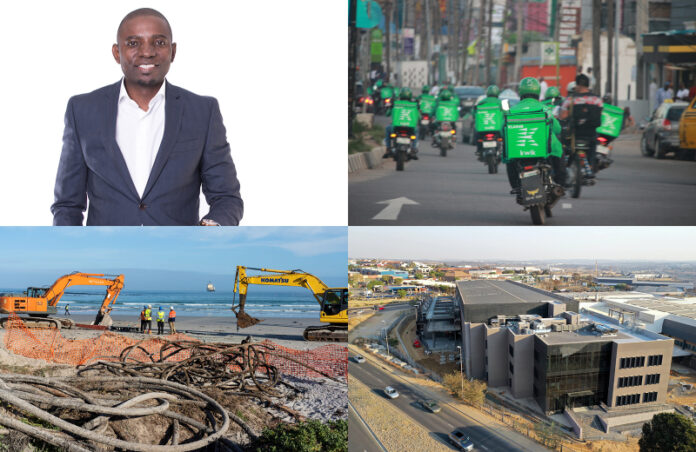 This week, Africa Data Centres announced that it was drawing $83-million towards expanding its facilities in South Africa.

The company also said that it was applying the rest of a $300-million investment from the US DFC towards expanding to ten of Africa’s largest economic zones.

Lagos-based e-commerce and delivery platform Kwik announced this week that it has officially launched solutions in one of Nigeria’s fastest-growing urban areas, Ibadan.

The company promises to complete all of its deliveries in under 60 minutes.

Openserve announced this week that it had facilitated the landing of the Equiano subsea cable, the world’s largest undersea cable that runs along the west coast of Africa, from Europe to Melkbosstrand, Cape Town.

With the landing, Openserve says that it will now have access to a new submarine system offering connectivity to Europe which will provide additional diversity for international communications.