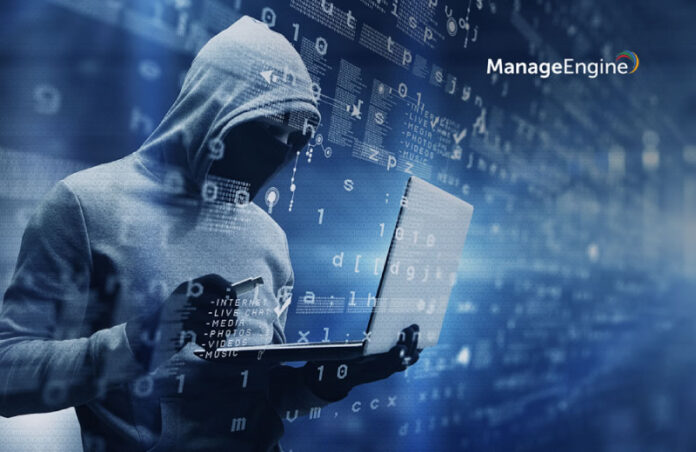 Nowadays, threat actors are leaning on new tools and techniques to improve the efficiency of their attacks. Only artificial intelligence (AI) and machine learning move quickly enough to defend organisations in this evolving cyber threat landscape.

Threats have been getting into a system, hitting the targets, exfiltrating data, demanding ransom, and getting out of a system, much quicker than normal. This includes attackers capitalizing on new vulnerabilities, zero-days and n-days.

They also appear to have become more aggressive, with double extortion, triple extortion and targeted attacks. “Their approaches are more tactical, and we’re still seeing more volume. All of that translates to more risk” he adds.

“In 2022, wiper malware has been much more active than recent years which ties into the theme of aggression. This is a type of destructive malware that’s wiping out hard drives and master boot records of systems. We’re starting to see this tying into the world of extortion too. We’re not just talking about data at risk, but systems infrastructure at risk now,” says Jonas Walker, Security Strategist at FortiGuard Labs.

First, you have at the basic level: automation. Automation is largely to help with the volume of detections and policies needed at speed, reducing reaction time and offloading mundane tasks from SOC analysts. Then, machine learning and AI come into place for the threats that are unknown.

“Segmenting networks is something that I recommend as a very effective practical approach to reducing risk, because a lot of these threats can penetrate potentially one device system”, Jonas says.

If you segment it, it won’t be able to spread and hit other systems and create further downtime.

“Building on top of that, zero-trust and ZTNA are a big topic nowadays”, Manky says. There are a lot of things happening on networks, devices coming in and out, applications coming one and off, etc.

The idea that nothing should be trusted inherently can significantly increase security, instead, it should be earned trust. In addition to that, breach and attack simulation and having a plan ahead of time is critical.