Chinese electronics group Xiaomi recently launched its Xiaomi 12 Lite smartphone in South Africa. The device is considered a mid-range smartphone within the brand’s flagship series, just above the affordable Redmi series and just below the main numbered flagship devices.

The 12 Lite packs smooth performance, great visuals and a respectable camera set-up all within a light and relatively small package at 173g.

Xiaomi South Africa kindly provided a model of the Xiaomi 12 Lite device for IT News Africa to review:

The Xiaomi 12 Lite is comfortable to hold and use, small enough to fit in one hand with your fingers able to extend across the screen without struggle. It has a raised camera bump and a flat back and sides. Aesthetically the phone is understated but generally nice to look at, especially the soothing Lite Green colour.

The Xiaomi 12 Lite’s 6.55” 1080p AMOLED display is a standout feature on the device. It is capable of HDR10+ and has Dolby Vision. Xiaomi says the display can produce “68-billion” colours.

Navigating on the device is a joy thanks to its over-saturated colours and increased contrast. Some users may not like the brightened colours but I was constantly changing wallpapers to look at how the display would render certain images. Even the app icons like YouTube’s red logo popped a bit more than usual. I used the Dark Mode and enjoyed how the brightened colours contrasted with the dark grey background.

The screen has a 120Hz refresh rate and a touch sampling rate of 240Hz ensuring that navigation is buttery. Watching videos in HD is a pleasure through sharper visuals and the previously mentioned heightened contrast, and scrolling through social media like Twitter and Instagram is just visually great.

There is also an under-display finger-reader that lights up around your thumb when you touch it. It is very responsive and I had virtually no issues getting my thumbprint to unlock the device every time.

Unfortunately the Xiaomi 12 Lite doesn’t come with a headphone jack, which was missed. It does come equipped with a pair of stereo speakers on the top and bottom of the device. The sound is clear, including in phone calls, and capable of going quite loud but it lacks bass.

Music listeners would rather stick to using headphones or earpods with the device. However, video audio such as on YouTube is irreproachable.

The Xiaomi 12 Lite runs on a Qualcomm Snapdragon 778G 5G chipset (6nm) and it certainly rumbles along performance-wise. No lags or hiccups during day-to-day operation and it is capable of a respectable framerate during gaming as well. However, the device starts to heat up palpably with sustained gameplay over a longer period of time.

Interface-wise, the 12 Lite uses MiUI 13 running atop Android 12. The UI is unobtrusive, with little in the way of strange, unknown apps asking for your attention constantly. UI haptics are similar to recent iPhone devices in the way of screen clearing and utility selection. The MiUI itself is hardly noticeable and apart from setting up the device, I rarely came into contact with its features which I was thankful for.

The 12 Lite has a strong selection of cameras up for use. Its rear camera setup is the main dish of the device, with a 108MP “Main” camera, an 8MP ultra-wide angle camera, and a 2MP macro camera. A similar setup to Redmi Note 11 Pro devices, which are cheaper.

The device’s 32MP front-mounted selfie camera is decent, comes equipped with autofocus and automatically applies filters to your images to soften you up.

Here are some sample images: 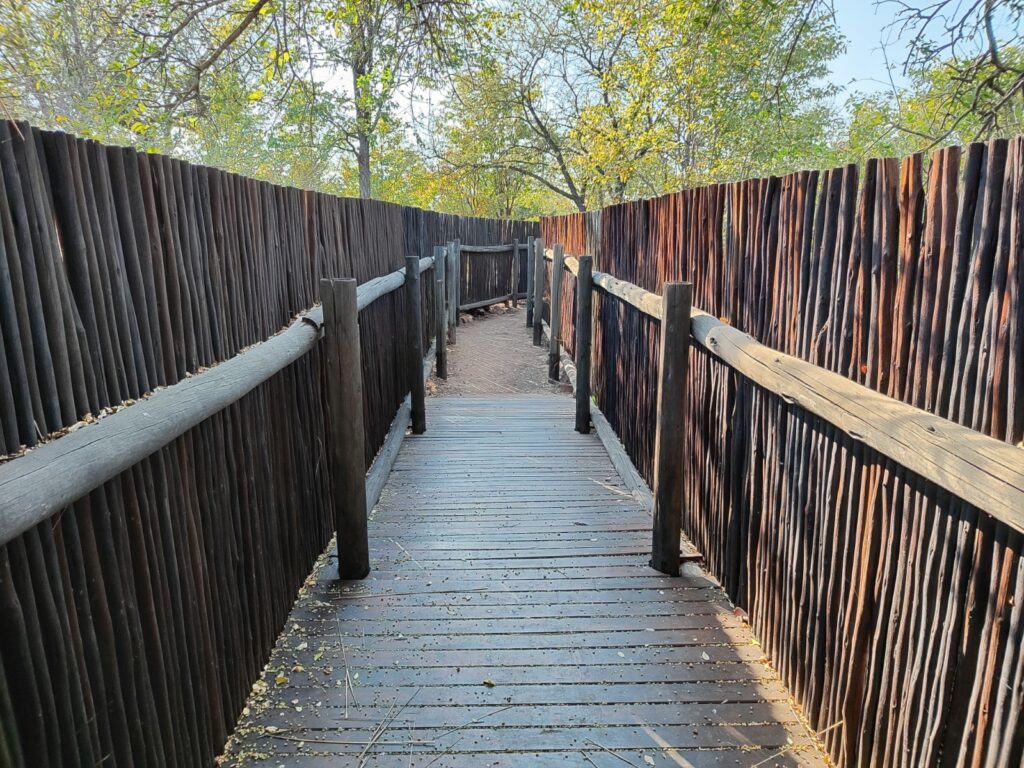 The Xiaomi 12 Lite ships with a 4,300mAh battery to support full-day of usage. The battery is probably the only glaring negative of the device. Sustained usage, as in social media usage, calls, chatting, swapping apps, etc., eats the 12 Lite’s battery pretty quickly. It’ll drop 20% before you even notice and by the end of the day, the battery will usually be quite low.

It never died on me once, however, and it can be argued that the battery capacity can be offset by its 67W turbo charging. Xiaomi says the battery can charge from 0% to 100% in just 41 minutes. During the review process, I noticed that the fast charging is unexpectedly quick, sneaking right up on you and when you go back to check the device it’ll be at 100% before you know it.

The Xiaomi 12 Lite is an unexpectedly lavish smartphone. The mid-range device could give most smartphone brands a run for their money with its impressive AMOLED display. The camera setup and chipset/performance are also solid. Its main drawback is its battery life, but this can be offset by its blisteringly fast charging.

However, users may be scared off by its price point at R10,000, especially within a market saturated in similarly performing devices that can be bought for less.