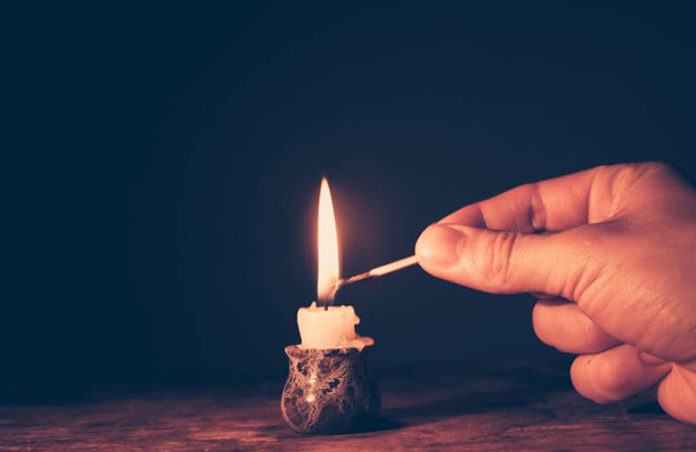 At 11:00 on Friday, the embattled utility suddenly announced Stage 2 load shedding and warned that harsher load shedding was to be expected over the weekend. Not three hours later did the utility announce Stage 4 load shedding – meaning that South Africans across the country will be without power for two-hour intervals three times a day.

Earlier today Eskom said that three generating units at its Kendal power station were taken offline, and the remaining fourth unit is anticipated to be shut down as well. The utility says that the conveyor belts supplying coal to these units are currently not running due to a “power fault” – and that “no coal is reaching the station at this point.”

Additional trips occurred at Lethabo and Majuba power stations, and now it seems that more trips at generation units at the Tutuka and Matimba power stations are taking South Africa to Stage 4.

“Stage 4 load shedding is necessary to stop the use of OCGT generators in order to preserve the remaining fuel at these power stations, which is critically low,” Eskom said in a statement released on Twitter.

The utility says that there is currently an insufficiency of diesel in SA and that the country can’t afford for Eskom to run its diesel generators at the current rate.

“It is anticipated that some generating units will return to service later today and overnight allowing a reduction to Stage 2 load shedding for the remainder of the weekend.” Eskom says that Stage 2 load shedding will be necessary to “replenish emergency generation reserves particularly at the pump storage schemes for the week ahead.”

Total breakdowns at Eskom’s stations currently amount to a loss of 17,437MW from the grid, with a further 4,361MW taken off due to planned maintenance.