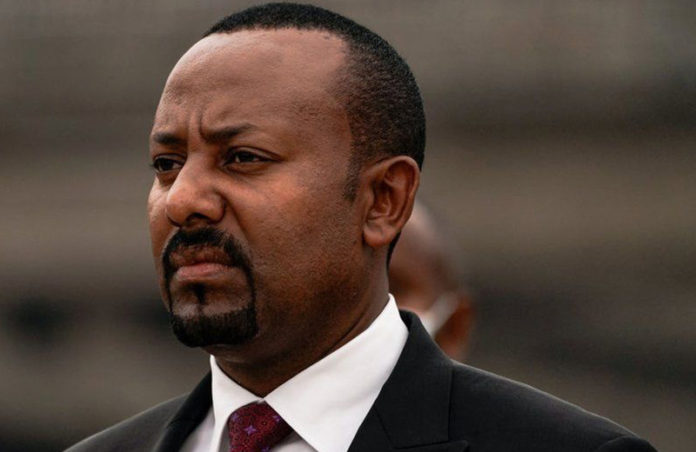 Facebook, the social media platform owned by Meta, removed a post on the page of Ethiopian Prime Minister Abiy Ahmed for allegedly violating its policies against inciting violence.

The post in question, uploaded to Facebook on Sunday, asked citizens of Ethiopia and of its capital city of Addis Ababa to use ‘any type of weapon’ to reverse advances made by the rebel organisation Tigray People’s Liberation Front (TPLF) into the city.

“Our people should march … with any weapon and resources they have to defend, repulse and bury the terrorist TPLF,” Ahmed’s post read.

“We were made aware of a post by Ethiopia’s Prime Minister and removed this for violating our policies against inciting and supporting violence,” a spokesperson for Meta Platforms Inc. said, quoted by TechNext.

On Tuesday the Ethiopian government declared a nationwide state of emergency and said that residents of the capital should “defend their neighbourhoods.”

The TPLF has been steadily advancing upon Addis Ababa in recent weeks, having captured key towns Dessie, Kombolcha and on Wednesday claimed Kemise, which is located just north of the capital.

Ahmed ordered a military offensive into the northern Tigray region in November 2020 after the TLPF bombed an Ethiopian military barracks. The conflict was thought to be a short-lived one, but it has steadily escalated. Over 2 million people have been displaced and thousands have been left dead in the wake of the fighting. Further compounding Ethiopia’s economic crisis.

While social media is probably amongst the least concerns of the Ethiopian people, Facebook’s action of blocking what it terms a message that incites violence mirrors almost exactly the situation around Twitter deleting a post from Nigerian President Muhammadu Buhari in June.

“Many of those misbehaving today are too young to be aware of the destruction and loss of lives that occurred during the Nigerian Civil War. Those of us in the fields for 30 months, who went through the war, will treat them in the language they understand,” Buhari wrote in the now-deleted tweet, which many considered to be one inciting violence.

At that time, the Nigerian Federal Government said it decided to ban Twitter across Nigeria “… for activities that are capable of undermining Nigeria’s corporate existence.”

Now Nigeria and Twitter are on the verge of an agreement that will see the social media company return to Africa’s most populous nation, albeit after several requests made by the Federal Government.

Ethiopia could also see a ban on Facebook soon, especially as the country is reportedly creating its own social media apps that could rival Facebook, Twitter and WhatsApp.

According to the director-general of Ethiopia’s Information Network Security Agency (INSA), Shumete Gizaw, the government wants these public social media platforms to “replace” Facebook, Twitter, WhatsApp and Zoom. In August, Shumete also accused Facebook of deleting posts and user accounts that he said were “disseminating the true reality about Ethiopia” at the time.

Some Ethiopian social media users seem to be supporting a ban:

This is time to close all social media in Ethiopia. As Nigeria closed twitter,Ethiopia should do the same with twitter and the rest.This is an important step to take in this war.Things can deteriorate as it happened in Afghanistan recently with Taliban’s taking over z country…

An opportunity to shutdown Facebook in Ethiopia. Do what Nigeria did when these corporates interfered