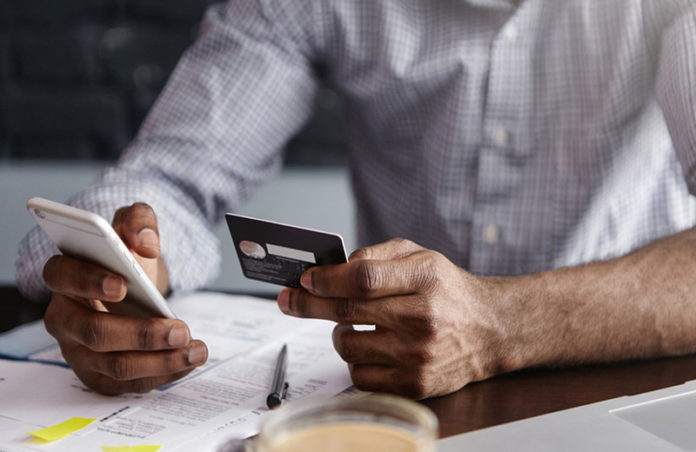 2021 has seen an immense ongoing acceleration and development of the payments industry, giving a strong overall boost to global e-commerce—it is predicted that e-commerce sales worldwide will reach $4.9 trillion by the end of this year.

While the popularity of payments trends like Buy Now, Pay Later (BNPL), projected to pass $100 billion in the U.S. alone, is expected to dominate the Western markets in the upcoming year, Fast-Growing and Emerging markets seem to be moving in a slightly different direction for 2022.

Frank Breuss, CEO of Nikulipe a Lithuania-based Fintech company creating and connecting Local Payment Methods to access Emerging and Fast-Growing Markets such as those in Africa, identifies three major trends for Fast-Growing and Emerging markets that he sees taking off in 2022:

E-commerce and digital services continue to grow in Emerging markets, as well as globally, making frictionless experiences a key element for consumers. Breuss notes that long and oftentimes faulty checkout processes, as well as lack of preferred payment methods, have long been prevailing problems in these markets that are waiting to be solved.

“Consumers that were hesitant to shop online before have been pushed or prompted by the pandemic restrictions to switch their shopping habits—in most cases, shopping online for the first time. If the experience was positive they are most likely to continue with their new way of convenient shopping. This need for frictionless experiences will only increase in Emerging markets, since e-commerce there while growing exponentially, is still figuring things out and trying to meet the consumer demands.”

Convenience and safety are likely to remain at the front of the mind for shoppers in the upcoming year as well, and prioritizing this could bring increased conversion for a number of merchants.

With a sizable number of the population in Fast-Growing and Emerging markets still unbanked, mobile payments are most likely to continue leading the way, when it comes to preferred local payment methods (LPMs). According to Breuss, Africa could come as one of the primary regions where mobile-based payments take the key aspect for e-commerce.

“Africa has one of the youngest and second-largest populations in the world—that is why there’s a broad potential for an even larger digital audience,” he explains. “In recent years, internet penetration has also been rising because of the vast expansion of mobile devices, especially smartphones, which led to mobile e-commerce domination of the online shopping scene in African countries specifically.”

The number of e-commerce users in the continent is estimated to reach over 334 million by 2021, and by 2025, it is predicted that there could be roughly 520 million users—supporting the idea that mobile payments could become a prevailing payments trend for 2022.

The more home-focused consumer habits have led to the increasing popularity of subscription services, more notably video-on-demand (VOD) ones like Netflix. Breuss notes that VOD services, alongside music subscriptions, could gain even more traction in the upcoming year, since consumers in Fast-Growing and Emerging markets are putting higher demand on easily accessible and more global ways of entertainment.

“Consumers in Fast-Growing and Emerging markets have been excluded from many of popular subscription-based services due to geographical and payment restrictions for some time now. The lockdowns have only accelerated consumer demand for these services. The global subscription e-commerce market is expected to reach $478.2 billion in the next three years, and the majority of Emerging markets will be a part of it.”

In South Africa alone there are currently 7.2 million active subscriptions, from which 90% are subscriptions to digital content. The popularity of these services is only predicted to grow and by 2025 could reach 10.8 million. Eastern European numbers for subscription video-on-demand are also expected to rise—by 2026 the number should double to 40,000, compared to 20,000 in 2021.

The three key trends, which could be the ones most prominent in Fast-Growing and Emerging markets for the upcoming year, all bring focus on convenience, efficiency, wider accessibility and inclusivity. Frictionless experiences, which also include growing accessibility of subscription services as well as preferred local payment methods like mobile payments, seems to be a driving force behind the Emerging markets’ payments landscape in 2022.