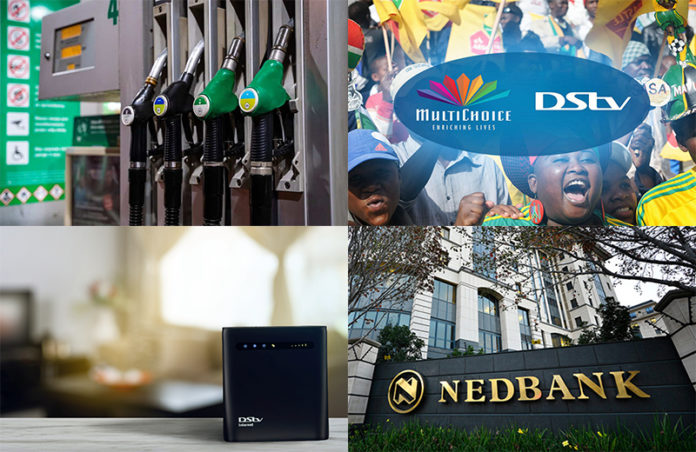 MultiChoice dominated the news this week, having two of the week’s most trending stories.

IBM announces that 6 African banks have decided to partner with the tech supplier for hybrid cloud services, and finally – a possibility that South Africa will have lower petrol prices in October.

Read on to discover which major African banks have turned to IBM for hybrid cloud and AI solutions.

MultiChoice has launched DStv Internet in a bid to provide customers with access to internet services. The company has selected MTN as its network partner in the endeavour.

DStv Internet is a fixed wireless access service, which means that customers can now get connected to the Internet with a SIM card and Wi-Fi router, with MultiChoice marketing the solution to those who do not have fibre in their residential area but want to access the Internet regularly using various devices in their home.

2. DStv Unlocks 18 SuperSport Channels to All Subscribers in South Africa

DStv has announced that it will open 18 of its sports channels for live streaming on the DStv App and at now.dstv.com as part of the entertainment provider’s Open Window to celebrate the Heritage Day long weekend in South Africa.

Read on to see which channels have been made available.

South Africa’s Central Energy Fund (CEF) has published its mid-month data report, showing that fuel prices in the country are set for a decline in October. A welcome relief to motorists who have been dealing with wave after wave of heightened petrol prices.