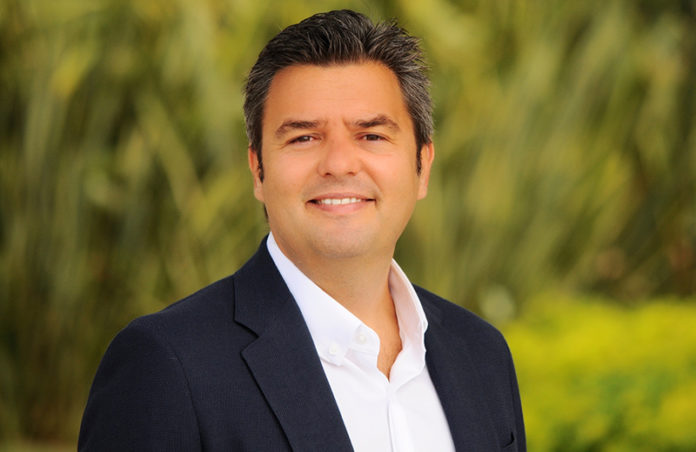 Akinci will also be in charge of the company’s ayoba super app.

Effective 1 September 2021, Burak joins MTN from Turkcell, a converged telecommunication and technology services provider, founded and headquartered in Turkey, where he was CEO of BiP, an instant messaging platform with millions of users across 192 countries.

Burak, with over 20 years of experience in marketing, digital businesses and technologies, led the build-out of the BiP platform, which has more than 30 million users. In his new role, he will be based in Cape Town.

“We are thrilled that an executive of Burak’s calibre is joining us. His appointment accelerates our work to build the largest and most valuable platforms as we target greater digital and financial inclusion across the continent,” said Dioum.

“I feel honoured and very excited to join MTN family and ayoba. I believe in the digital vision for Africa driven by MTN and I am confident that, with this great team, we will build the best communication platform and super app of Africa,” Akinci comments on his appointment.

“We aim to capture more than 10% of the gross merchandise value of the digital economy in our footprint as we move beyond the traditional telco-led Mobile Money (MoMo) offering with ayoba, which is an OTT (over the top) service that does not require users to be MTN subscribers,” MTN says in a statement.