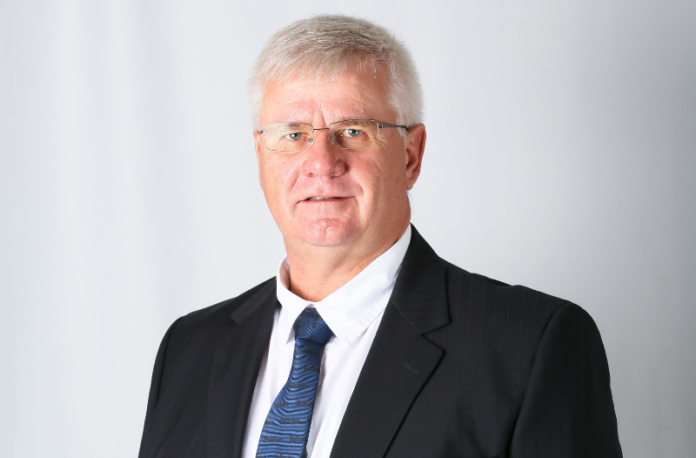 Telkom has announced the appointment of Dirk Reyneke as Chief Financial Officer – to be taken on with immediate effect. He succeeds Tsholofelo Molefe who has resigned to join MTN Group.

According to TechCentral, Reyneke was previously CFO of Telkom’s wholesale division, Openserve, and before that, he was CFO of its property business, Gyro. He was also a director of finance and operations at ABSA.

The company has also announced changes to its board which include naming Kholeka Mzondeki as the chair of its social and ethics committee, Fagmeedah Petersen-Cook to a member of the nominations committee and Keith Rayner to the investment and transactions committee.

Airtel Africa and Telkom have been placed under scrutiny after allegedly violating the quality of services across their networks.

According to Gadgets Africa, The Communications Authority of Kenya (CA) believes both telcos failed to meet the minimum 80% threshold on quality of calls across 33 counties in 2020.

“Telkom Kenya scored an average mark of 73% while Airtel had 52% in the survey conducted last year. Meanwhile, Safaricom dominated with a 92% overall mark in the survey.”

In a recent report, the CA says that “as Airtel’s and Telkom’s performance did not meet the set target of 80 percent for voice services they were issued notices of non–compliance that require the firms to improve their quality of services in the country in compliance with the set threshold.”

“The Authority is evaluating their performance again in the 2020/2021 assessments for confirmation of compliance with the requested improvement.”

There is no word yet from either telco on plans to improve their networks.