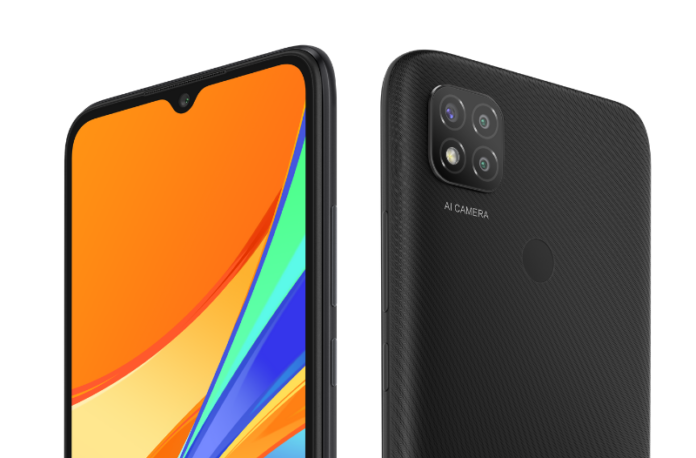 Xiaomi has released the Redmi 9C in South Africa – this marks the company’s “latest step in making high-performance, smart and innovative technology accessible to everyone”.

Xiaomi has released the Redmi 9C in South Africa.

Here’s a closer look at the Redmi 9C’s key specifications:

Infinix has launched its newest flagship device – the Zero 8 – in Keyna. The smartphone has been designed with the ‘stylish and fashion-forward’ consumer in mind, says the tech company.

A key feature is the device’s cameras, both on the front and at the back. On the front, for the first time ever, Infinix has released a device with two selfie cameras (48 + 8MP), fitting them in a punch-hole setup. At the back, there’s a 64-megapixel main sensor headlining the quad-camera setup housed in the diamond-style bump.