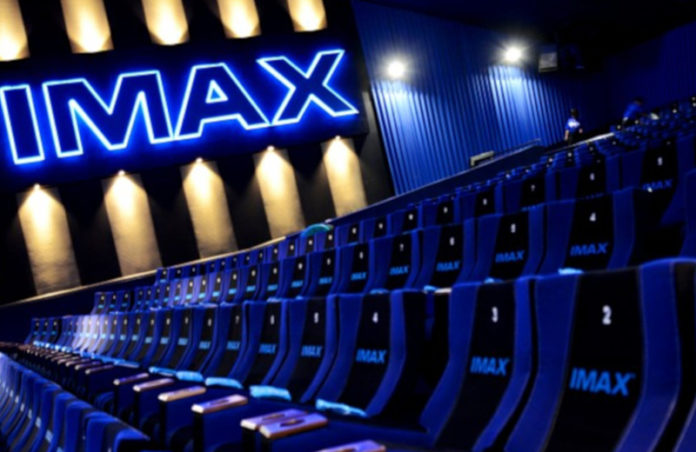 A new set of regulations gazetted by the SA government on Thursday shows that movie theatres might be opening again across the country sometime soon.

Cinemas are currently closed, not allowed to operate during Level 3 of the national lockdown. For it now it seems that the new government regulations have included theatres and cinemas in an arrangement that allows competitors to negotiate amongst each other, and with their landlords in order to lower rent and allow for rent holidays.

A new set of regulations gazetted by the SA government on Thursday shows that movie theatres might be opening again across the country sometime soon.

In normal times, these negotiations are restricted by South Africa’s competition laws.

“The sector (cinemas and theatres) has experienced hardships and requested that consideration be given to its inclusion in the above-named exemption.”

Movie theatres have already opened in Japan, and in the US. French theatres are set to begin opening from this month.

Business Insider writes that in the US, cinemas are proposing to limit the maximum capacity in venues to between 25% and 50%, and space out customers so they are not seated close to each other. This may be the way cinemas in SA will be working during Level 3. Perhaps in some cases, certain films will be reeled across a few specific cinemas within a theatre complex, specifically for big blockbuster films. Which might mean that there may be fewer films played overall. However, this is all just conjecture. There are no details of how opening cinemas may work across the country just yet.

A separate set of regulations on Thursday set out conditions that allow performance arts institutions and playhouses to produce content for streaming without audiences.