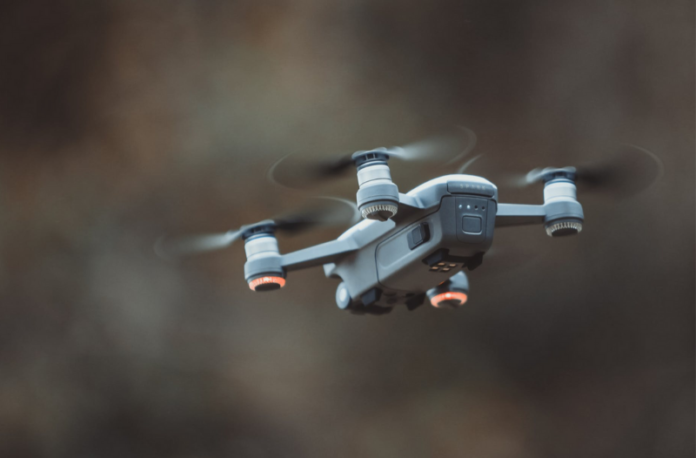 By the end of 2019, total investment in the drone industry was a record-high of $1.2 billion, a Year-Over-Year growth of 67% – this is according to the data acquired by Finbold.com. The report indicates that venture capital funding stood at $930 million at the end of last year.

VC funding accounts for 68.87% of all drone industry investment

Venture Capital funding joined the drone sector by only $2 million in 2010, a figure that has been rising to hit $930 million in 2019. The interest from venture capitalists was notable between 2013 and 2014 when the investment grew by 122.5%. On a yearly basis, the VC funding has ranged from $450 million to $550 million over the past four years before the 2019 spike.

“The drone industry has been growing with investment being pumped in at least 52 companies. Some of the big players in the sector include 3D Robotics, DJI, Toyota, Boeing, Audi, Airbus, DroneBase and Microsoft among others. The research notes that even though different companies are receiving fundings from venture capitalists, most of them are based in the United States,” reads the report.

With the recent growth in investment, the drone industry is expected to witness an increase in funding across 2020. The growth will mainly be fueled by an increase in drone adoption across the globe.

Five digital business trends to keep up with consumers in 2023

Construction: The Power Of The Digital Twin