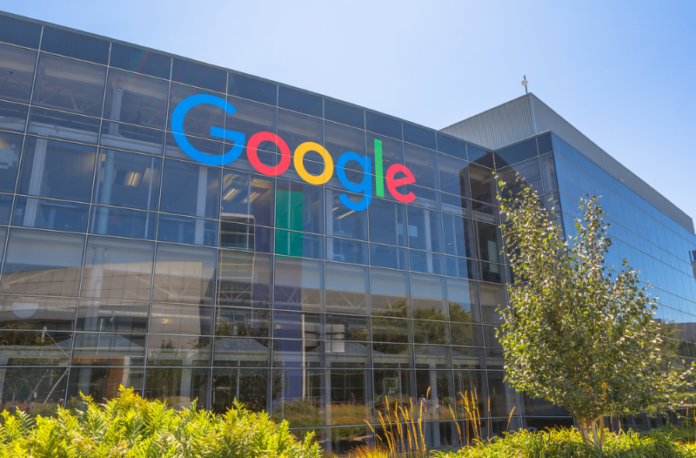 With two weeks remaining, the nationwide lockdown is expecting to begin winding down as the government announced that the lockdown will be gradually eased.

The top ten most searched terms on Google in South Africa, according to Business Insider, the past 21-days were the following:

The trend suggests that South Africans are interested in following current affairs. The “thank you coronavirus helpers” search is linked to the Google Doodle that honoured essential frontline workers responding to the pandemic.

The “lion” and “tiger” searches are for Netflix’s insanely popular docu-series, Tiger King, that follows the trials and tribulations of a community of exotic animal owners in the US. The stranger-than-fiction series has seen massive interest all over the world. Enough to gather over 50,000 people to sign a petition hoping to free its’ eponymous felon Joe Exotic from prison.

Searches for ‘Boris Johnson’ exploded after the British prime minister was reported to have contracted COVID-19, and was sent to ICU. Recent reports suggest that he’s come out generally unscathed.

Vinolia Mashego, otherwise known as V-Mash, trended on Google after the news broke out that the beloved television presenter had passed away at her home in Mamelodi. She was 57 years old.

Stella Ndabeni-Abrahams, South African Communication Minister, trended after she was caught having lunch with a group of friends during the lockdown – this was exposed thanks to a social media post. She was subsequently reprimanded by President Cyril Ramaphosa for the blunder.

A second Netflix programme, ‘Money Heist’ appears on the search trends. Interestingly enough, the heist drama is a Spanish television show that has seen notable popularity with African audiences. The show is also known in Spanish as ‘La Cada de Papel’ – The House of Paper – and likewise trended in Nigerian Google searches during the release of its 4th season.

Searches for 5G came as South Africans looked for information about the myths and conspiracies surrounding 5G and the coronavirus, as well as information debunking these myths.

Finally, the general secretary of the South African Federation of Trade Unions (SAFTU) Zwelinzima Vavi trended on Google searches after he was hospitalized for testing positive for the coronavirus. The general secretary claims that symptoms began with a light flu and testing himself ‘just in case’.

“Even now, I feel absolutely fine and better than any of the past five days and (yet) they called to say ‘you are positive, you must go to self-isolation’,” he says.