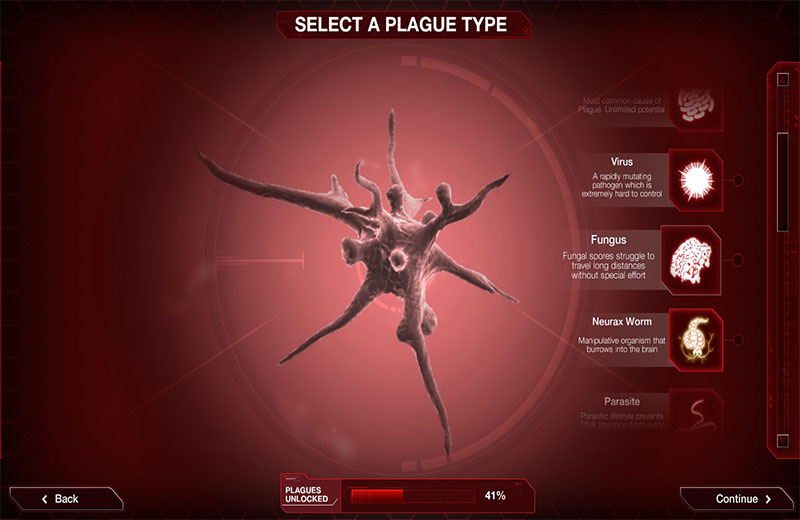 A highly popular game that lets players simulate virus, bacterial and fungal invasions all over the world has been removed from Apple and Xiaomi app stores, with users unable to install the game. The game had been enjoying a renewed popularity since the Covid-19 outbreak, writes Technode.

Chinese authorities have on occasion banned adult content and games with politically sensitive hidden messages, as well as creating a culture of unusual and oftentimes baffling censorships of video games.

The gameplay of Plague Inc. involves the player as the infection itself, evolving and spreading as the pathogen takes over the human population before the humans can come up with a cure. The gameplay relies heavily on strategy and simulation elements, and while the objective of the game is to infect the entire human population on Earth it focuses more on being the creator of the perfect disease instead of the in-game human suffering that it causes.

Plague Inc. has been praised for its educational value and scientific approach, with the US Centers for Disease Control and Prevention applauding the game for creating compelling worlds and for the fact that it “engages the public on serious public health topics.” The game even includes a feature about how misinformation about your chosen pandemic spreads via Fake News on its PC version.

The eight-year-old game even beat Microsoft’s billion-dollar IP Minecraft in Apple’s US App Store, according to Apptica market intelligence. The game has found enduring popularity since its release, having been downloaded by 130 million people.

UK-based Ndemic Creations, the developers behind Plague Inc., released a statement in January about the novel coronavirus and how it relates to their game, imploring players to stay grounded in reality.

“Please remember that Plague Inc. is a game, not a scientific model and that the current coronavirus outbreak is a very real situation which is impacting a huge number of people,” the statement read.

The coronavirus has become a worldwide point of discussion and fear, as people all over the globe struggle with how little information is available about the virus itself and how quickly and aggressively it spreads. In China, the virus has become a point of heated contention – Chinese social media is alight with allegations of censorship by the Chinese government as well as opinions about its emergency response to the virus.

According to official data, the virus has spread to more than 78 thousand people and killed over 2,700 as of 27 February 2020.

What is an Anabolic Supplement & How Does It Work To Build Muscle?