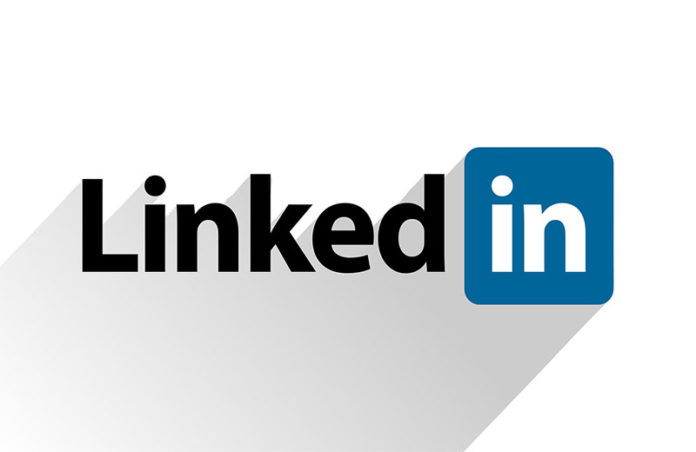 Usually, if you’re in any part a member of the corporate or business world you would have probably heard of LinkedIn. If by any chance you haven’t then the website could be explained as a Facebook-esque social media website that is both part interactive CV and part job fair.

The Facebook and social media qualities of the website are in part an attempt by its creators to continue to make LinkedIn a cooler, more social part of the Internet. Features like a wall where you can see the activities of the people you follow (or network with), embedded video support and a chat messaging system are all examples of this transformation.

Now, according to The Verge, LinkedIn is testing a Snapchat-style story feature internally for “a new conversational format” for business conversations.

Pete Davies, LinkedIn’s head of content products, says that the goal is to meet users “where their voices are.” These stories would offer a lighter more casual way of interacting in the business-focused and business-minded sphere in which LinkedIn and its users exist.

Instead of using the messaging system that has been essential for interactions between users and/or businesses, Davies imagines the new stories feature would be used for sharing key moments from work trips or events or small feature videos such as “tips or tricks that help us work smarter.”

This would be LinkedIn’s second attempt at a stories-like feature. In 2018 they tested something in a similar vein called “Student Voices” which allowed college students to post videos to a “campus playlist” featured at the top of the LinkedIn app.

However, where Student Voices was limited in who could use it (students) and what they could post (just videos without filters or other add-ons like the ones offered by Instagram), this new story feature from LinkedIn seems to be approaching from a much broader sense.

For a more cynical perspective, one could view this as another of LinkedIn’s attempts at chasing the relevancy and popularity enjoyed by the social media monsters of today, like Instagram or Snapchat, hoping to shed its dull corporate identity. Previously the company attempted to add Snapchat-esque video filters in 2018, which have been met with apathy from users.

There is also no guarantee that LinkedIn could launch this service after the testing period is finished. However, the company does plan to begin testing in the public in the coming months.

First introduced by Snapchat in 2013, the idea of the “stories” feature was then copied shamelessly by Instagram, who brought the feature to new heights. The other all-consuming social media apps like Facebook, WhatsApp and Youtube would join the trend – to the point where the ‘stories feature’ being included in new things became a meme.