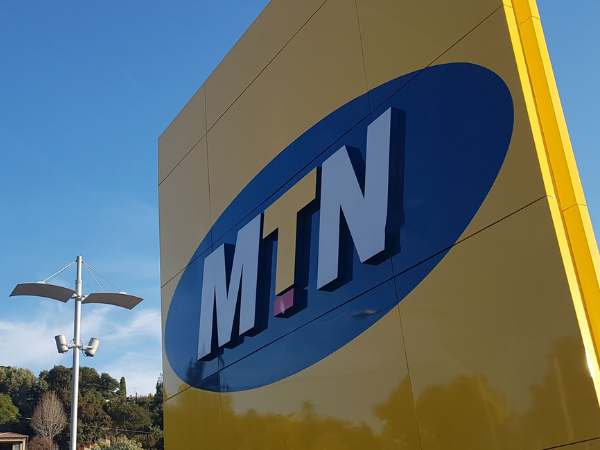 South African cellular network titan MTN has come under legal scrutiny as the Advertising Regulatory Board (ARB) has found that what MTN describes as ‘Unlimited’ minutes are, in fact, not unlimited, writes Business Insider. A cap of 3,600 minutes per month on cellular calls is imposed, effectively limiting your calls to 2 hours per day, per month.

ARB has since found the advertisement “misleading” and has given MTN two weeks to remove the claim from its ‘Sky Packages’ in a new ruling.

This judgement was made against the packages that MTN advertised for Black Friday last November, offering Unlimited Minutes and Unlimited SMS’s for R499pm, for 24 months. Both uses of the word ‘Unlimited’ include an asterisk, stating in small print beneath the advert that the minutes are subject to a ‘fair use policy’ – which was revealed to mean 3,600 minutes a month.

According to My Broadband, MTN’s response to the ARB’s complaint stated that the term ‘Unlimited’ was commonly used in the industry, referring to products that offered, what MTN deems, excessive allowances of voice, data or SMS allocations, and that consumers are instinctively aware of the role of the asterisk in relaying information such as terms and conditions of products,

The ARB continued into clarifications between ‘Unlimited’ and ‘Uncapped’, stating that the latter is appreciated as to having some limitations while the former means ‘having no limits’, and that to say that minutes are unlimited while also making clear that there is a limit of 3,600 is like “saying that an item is free, except you have to pay for some of it”.

The ARB made it clear that the word ‘Unlimited’ isn’t jargon and it has a very clear, very commonly understood meaning, a meaning that is being obfuscated by MTN for hyperbolic advertisement.

This would not be the first time MTN was under fire for similar concealment of actual terms in the guise of ‘fair use’. In 2016, MTN’s one-day Uncapped Internet bundles were also called into question for their validity as they were to be throttled at 150 Mb, what is termed a ‘soft cap’. If a customer were to exceed this limit then their internet speed would decrease significantly to 128 Kps.

The ARB has said that while the use of asterisks is common in advertising, they cannot be used to correct already mislead impressions about a certain product.