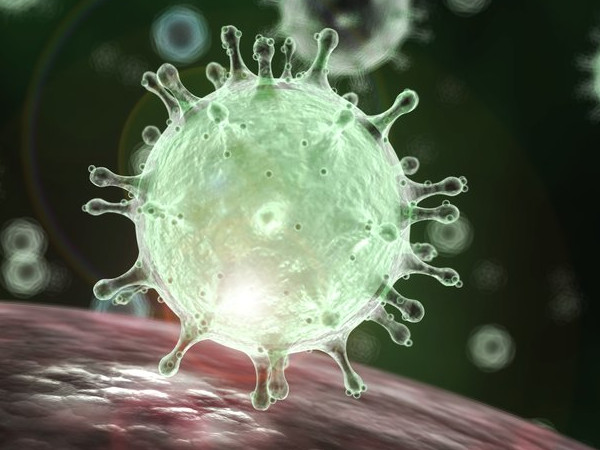 As Apple stores in China close their doors and Uber Mexico bans passengers suspected of being contaminated, other companies are effectively locking down in response to the spread of the much-feared Wuhan Coronavirus.

Here’s a closer look at three ways the virus is affecting the tech industry:

Apple has temporarily closed 42 retail stores in China due to the Coronavirus outbreak. The tech giant relies on China for a 5th of their total worldwide sales, (about 15%, according to CNN Business), and yet stores across the country have shut their doors until the 9th of February in response to the spread, says the Wall Street Journal.

At present all signs show that the impact of the stores’ closing will be manageable, “The coronavirus impact looks to be, at worst, 3% of iPhone units pushing out from March to June” says Daniel Ives, director of equity research at Wedbush Security. He continues to say that if the lockdown continues, however, as in pushes into later February or even March, then Apple would have to deal with “darker storm clouds on the horizon for the tech space and global markets” citing a drop in Chinese consumer demand.

On Sunday, 2 February, Uber Mexico suspended a total of 240 accounts due to confirmed contact with two drivers who may have been exposed to the virus – these accounts belong to users who can no longer use the service, says the LA Times. Though nothing has yet been set in stone and all cases and accounts of possible or assumed contamination are under analysis and investigation, it is clear that it is taking extra precautions with the coronavirus and its spread at risk of business interruptions.

As panic rises, so does the value of Bitcoin.

CNN says that Bitcoin is “again having a moment”. Increasing in price of nearly 10% in the last few days and gained more than 30% since the end of 2019. Bitcoin’s best start to the year since 2012.

Shaun Djie, CEO of digital token company Digix attributes the rise of Bitcoin to a global climate of “ongoing economic uncertainties”, however, the coronavirus is the biggest catalyst of late, as well as US-China trade relations.