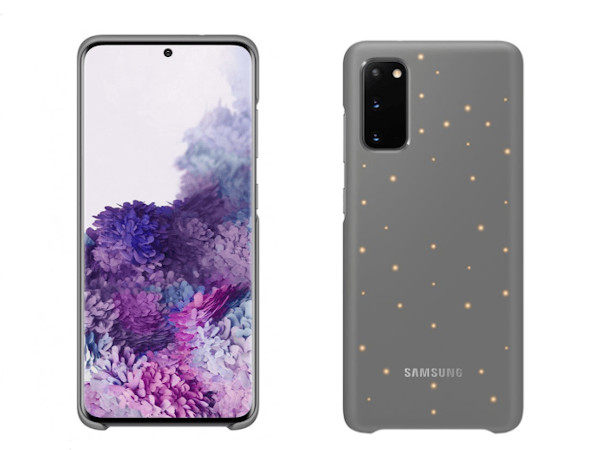 Samsung has allegedly leaked a smartphone, described as the Galaxy S20, in a set of images advertising the phone for purchase. The leak was initially discovered by WinFuture, who found the set of images in one of Samsung’s European online stores. The images have since been pulled.

According to The Verge, the Galaxy S20 was announced by Samsung as the successor to last year’s Galaxy S10 and essentially the company’s next major flagship smartphone. The phone is expected to be officially announced at their upcoming Galaxy Unpacked event on 11 February.

The leaked images are said to confirm a few things that were rumoured about the new phone, including camera schematics – a tall camera bump and new hole-punch selfie camera. The Verge confirms that the images reveal a new cosmic grey LED case, similar to last year’s Galaxy S10, as well. The three versions of the new Galaxy S20 are also expected to feature 120Hz displays and 5G support, which is expected to arrive in South Africa soon.

If this is a bona fide leak, then it is a second very unfortunate early reveal of products so close to Samsung’s Unpacked event, which is in about a week.