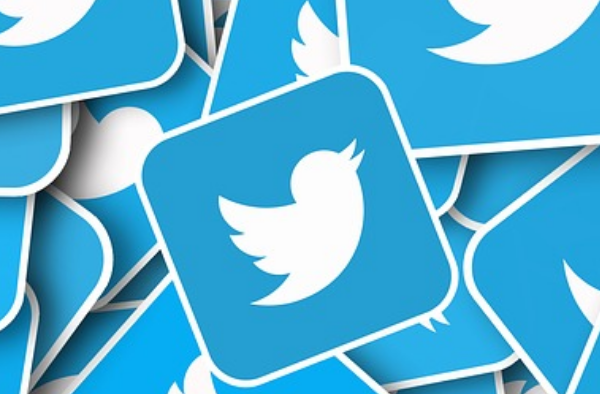 Twitter announced this week that it is making a move on deceptive photos and videos being posted to the platform. In an official statement from the company, writers Yoel Roth and Ashita Achuthan say that users will no longer be able to share manipulated media that is likely to hurt other users. And from now on, doctored posts will be accompanied by a label indicating the validity of the content. 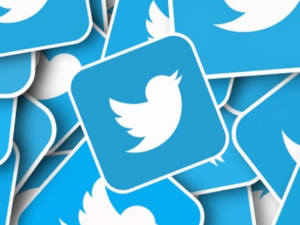 We know that some Tweets include manipulated photos or videos that can cause people harm. Today we’re introducing a new rule and a label that will address this and give people more context around these Tweets pic.twitter.com/P1ThCsirZ4

Tweets that are deemed deceptive will be labelled “manipulated media” starting from Thursday, 5 March 2020. Users will be able to then tap on the label which will then lead them to reputable sources containing undoctored information.

Twitter says that “this will be a challenge and we will make errors along the way — we appreciate the patience. However, we’re committed to doing this right. Updating our rules in public and with democratic participation will continue to be core to our approach”.