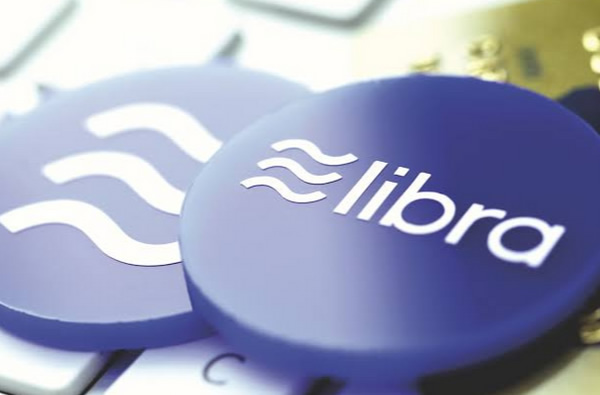 But now, Mastercard CEO, Ajay Banga has pulled out of Facebook’s proposed cryptocurrency, Libra. Detailing the reasons why Mastercard has ditched the ‘stable-coin’ project, Banga blames three main concerns over compliance, monetisation and generally Facebook’s tight-fisted grip over the project.

In an interview with the Finacial times, Banga says firstly Libra’s leaders couldn’t commit to following laws around “knowing their clients, money laundering, and data management” and “every time you talked to the main proponents of Libra, I said ‘Would you put that in writing?’ They wouldn’t”.

Further, the global payments CEO claims that Libra could potentially generate revenue in unsavoury ways as he fails to see how it would otherwise. He then went on to mention that “when you don’t understand how money gets made, it gets made in ways you don’t like”.

And lastly, Banga has serious concerns over the fact that Facebook has pitched the idea of Libra as a decentralised network that’s powered by the various organisations making up the Libra Association – however, Libra coins are to be stored in Facebook’s own Calibra wallet. “It went from this altruistic idea into their own wallet. I’m like: ‘this doesn’t sound right’.”

ICYMI: a quick look into Libra

In 2019, Facebook revealed a plan to release a new global cryptocurrency called Libra. While the coin hopes to go public in 2020, it’s garnered much anticipation from crypto-enthusiasts and even more scepticism from crypto-critics.

When it was first introduced, Libra was made up of 28 founding members — including names like Mastercard, PayPal, Xapo Holdings Limited, Uber Technologies, Spotify AB and Visa.

Over the last few months, Facebook has faced intense scrutiny over plans to release the coin. Since proposing the idea, more than eight key players have ditched the project.