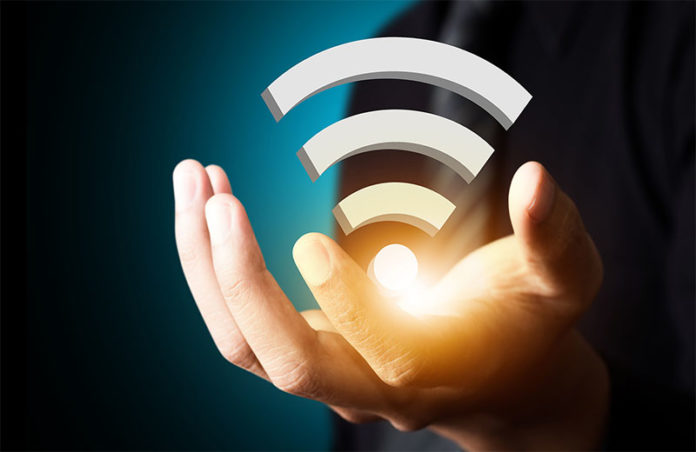 Researchers from the University of California in San Diego claim they have found a way to optimize lab-based modules to such an extreme that a Wi-Fi radio, used in IoT for communications with a network, could soon be using 5000-times less energy and still have enough bandwidth to send video, reports NetworkWorld who write that IoT sensors that don’t require power sources could be coming soon.

The technology that allows this takes advantage of backscattering – a method in which radio signals within everyday environments are parasitically used, in this case, by a chip that piggybacks off existing Wi-Fi transmissions to send its data. The reason that this method is so exceedingly power-light is that the carrier needed for the radio transmission is already there – no new energy is need for the message to be sent.

Wake-up is when a Wi-Fi or other radio device comes alive to communicate only when it has something to transmit or receive. This method utilises two radios – a secondary radio that exists only to pick up a transmission signature, and a primary, heavy-duty radio for sending data. Power is saved because the primary radio isn’t activated all the time.

What the intermingling of these two scientists means is that we might see backscattering – the harnessing of ambient radio signals – become combined commercially with power-sipping wake-up radio in a single commercial package. An IoT device that uses a microscopically small amount of power for its function, one comparable to the devices of right now.

The researchers at UC San Diego are grabbing Wi-Fi signals from devices found nearby, like smartphones and laptops, and then layering encoded data within the existing transmission from those devices – the IoT devices chip then reflects the new, modified signal onto a different Wi-Fi channel, which a regular commodity Wi-Fi receiver then picks up.

The incumbent ambient data isn’t affected at all.

This new microprocessor that the team has been working in uses 28 microwatts (normal radios currently use hundreds of milliwatts) of power and is ultimately tiny – 1.5 square millimetres in area. This new chip can send data at 2 megabits per second over 21 meters.

What all of this technology forecasts – is the inception of a new kind of duo processor. One that grabs power out of the air via backscattering and only sends messages when needed (wake-up). This new processor could theoretically use almost no power as power consumption reaches zero and thus not require any batteries.

“This Wi-Fi radio is low enough power that we can now start thinking about new application spaces where you no longer need to plug IoT devices into the wall. This could unleash smaller, fully wireless IoT setups,” Mercier said, referring to the backscattering part.

“It could also allow you to connect devices that are not currently connected—things that cannot meet the power demands of current Wi-Fi radios, like a smoke alarm—and not have a huge burden on battery replacement,” Mercier ends.

One day, if this research progresses enough, all power requirements could be removed from all of our gadgets and devices – one day, everything could then connect to the Internet, says NetworkWorld.