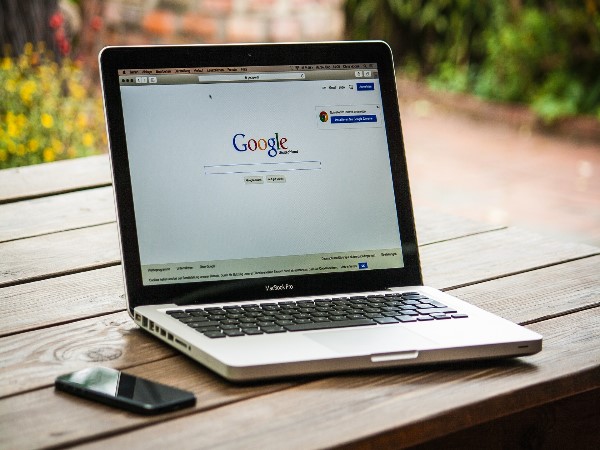 According to Google, CS First “provides free, easy-to-use computer enrichment materials that engage a diverse student population in grades 4-8 (ages 9-14). Facilitators use the video content to teach kids coding basics with Scratch, a block coding tool. CS First can be used by anyone, in any setting (in school, after school or outside of school).”  “If South Africa is to compete globally, its learners need to have a strong digital skills base. With CS First, we’re setting up that foundation, equipping them for success later on,” said Fortune Mgwili-Sibanda, Policy and Government Affairs, Google South Africa.

Google South Africa has stated that 70 per cent of CS First training will take place in public schools and 10% of the training will take place in special needs schools. To date, Google has already trained over 2 million students with the CS First program. “We are also aiming to encourage girls into the technological world, with a goal of reaching a 60 per cent female inclusion rate into the project,” Mgwili-Sibanda added. CS First is part of Google’s ‘Grow With Google’ campaign. The corporation has trained thousands of South Africans on digital skills through programs such as Digital Skills for Africa.

“Google is always inspired to see what people can do when they have access to technology. CS First exposes students to coding as a means of developing critical thinking and problem-solving skills which have been identified as essential in the 4th Industrial Revolution,” Mgwili-Sibanda commented.