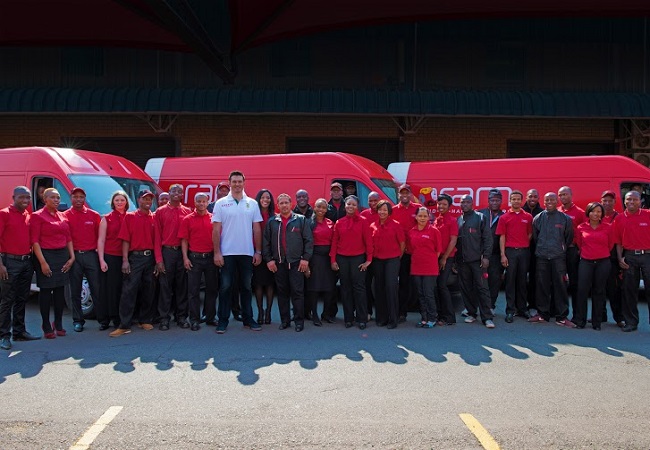 According to the the RAM Group, it has cut the time needed to back up the IT systems supporting its always-on business by 95%. RAM revealed that this was due to company using Veeam software.

Group IT Manager, Lance Soller stated that: “Our IT platform is a critical part of our business. We have 41 distribution hubs around South Africa and a fleet of over 1,000 vehicles, which we track in real time 24/7, along with the packages they carry. Losing our systems, even for a short period, would grievously hinder our ability to operate.”

“The always-on business can’t afford downtime,” notes Warren Olivier, Veeam’s Regional Manager for Africa. Olivier added that: “A recent Vanson Bourne global survey estimated the average cost of an hour of downtime for enterprises at $324,793, or nearly R4m; and as more businesses need constant availability, that cost will only increase. Recovery time and point objectives of less than 15 minutes for all workloads and applications is becoming the standard.”

Soller says RAM began virtualising its IT infrastructure in 2008 to make the most of its hardware investment, and now runs 160 virtual machines (VMs) in five data centres.

However, he says, “our legacy backup tool, while brilliant for the original physical environment, was not designed with virtualisation in mind.” Backup and recovery was slow and complex, with each VM taking up to three hours to back up.

According to Soller, while using the software, backup time fell by 95%, from two to three hours per VM to just five to 15 minutes. Recovery speed dropped from ten to two minutes, enabling the IT team to guarantee near-constant availability.