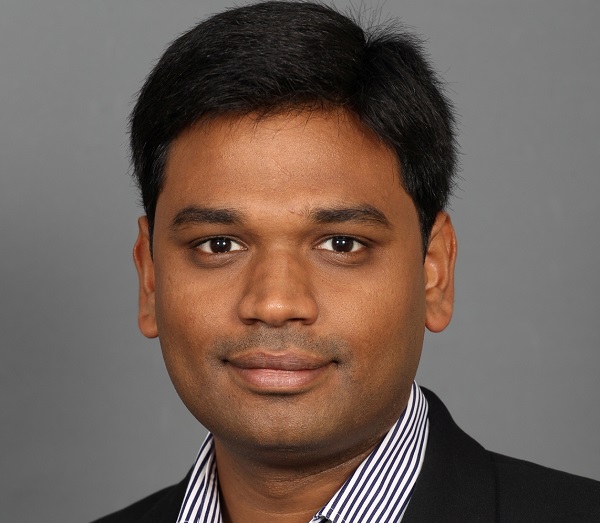 Africa offers enormous growth potential for e-retailers given that online shopping is in its infancy in the region. This is according to Sumesh Rahavendra, head of marketing for DHL Express Sub Saharan Africa (SSA), who says the recently released ‘Shop the World!’ report reveals that emerging markets offer the highest growth potential for the eCommerce industry.

“Although global e-retailer Amazon celebrated its 20th anniversary in July, eCommerce companies in Africa are only now beginning to mark and / or accelerate their presence in the marketplace. An example is Nigeria online retailer, Jumia, which despite being founded only two years ago, is quickly gaining market share within the country which reiterates the region’s potential.

A recent report by McKinsey & Company also revealed that, eCommerce could account for 10% of retail sales in the African continent’s largest economies by 2025. In comparison, online retail in the U.S. already accounts for around 9% of total retail sales.

“Globally, it took over 2 000 years for a formal monetary system to evolve and over 600 years for a formal banking system to be implemented. It’s taken over 50 years for credit and debit cards to be introduced and still not every person has a bank account. With all these milestones that have taken place in the evolution of commerce, it goes to show that how we shop (e-commerce), is still in its infancy,” says Rahavendra

He points to a recent Jana survey conducted in the continent’s largest economy, Nigeria, which revealed that close to a quarter of respondents (23.55%) cited the lack of security as the largest obstacle for buying products online. 38.81% of respondents also picked cash, compared to 29.52% who chose credit cards, as the payment mechanism they would prefer to use when purchasing goods and services online. “This highlights that consumers on the continent are still familiarizing themselves with the online payment methods,” adds Rahavendra.

The DHL Shop the World report revealed that Asia Pacific took center stage in the global eCommerce market, which is largely attributed to increased access to internet.

“Technology on the African continent is a hindrance in terms of connectivity, but we are noticing a rising trend in retailers growing significantly due to advances in this area. According to figures by the International Communications Union, 16% of the African population have internet access, up from 10% in 2010.

The 2014 Mobile Media Consumption report by InMobi, which includes data from 14,000 users across 14 countries, including Nigeria, Kenya and South Africa, predicted that 83% of consumers plan to conduct mobile commerce in the next 12 months, up 15% from the current figure.

“As technology continues to evolve in the respective African countries, as will the levels of online shopping. It is of our opinion that many African businesses will start to skip the traditional ‘bricks and mortar’ formal retail environment, and instead move straight into online shopping space due to the rise in mobile and internet services within Africa,” concludes Rahavendra.