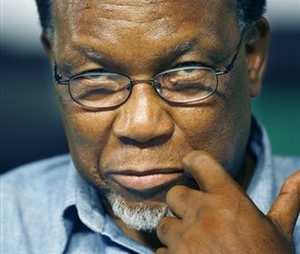 In anticipation of South Africa’s national and provincial elections to be held on 22 April 2009, the African National Congress (ANC) is expanding its online electioneering efforts.

Says ANC spokesperson Jessie Duarte: “Our blog is a natural extension of the active listening, responding and engagement that the ANC has consistently done throughout its 97 years of existence,”
“We see it as a ‘virtual imbizo’. Instead of talking face to face we are talking in a virtual environment. There is such a danger in seeing the online campaign as separate or somehow different. It’s not. It’s an extension of our engagement with citizens. More talking. More listening. And most importantly, more conversation.”

Other parties, including the Congress of the People (COPE) and the Democratic Alliance (DA) have also turned to the internet in an attempt to woo voters.