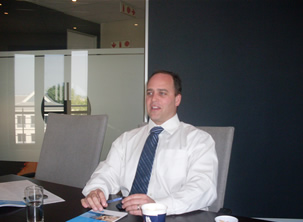 Its over two months since MTN Group Limited made public their intention to exercise their pre-emptive right to acquire the balance of the 59% of the shares held by the Bebinchand Seevnarayan Trust in iTalk Cellular (Proprietary) Limited.
Huge has been opposed to the MTN deal, in a statement released in June the group said, “The transaction between MTN and the Bebinchand Seevnarayan Trust is subject to unconditional approval by the Competition Tribunal.”
“The Competition Commission will investigate the transaction between MTN and iTalk to ensure that this transaction does not “substantially lessen competition” in the South African mobile telecommunications industry. It will then make a recommendation to the Competition Tribunal who will make a judgement in respect of this case.”
Huge announced at the time when MTN made its intention public that it would not oppose the transaction between MTN and iTalk if it felt that its opposition was without merit but in this regard the Group is of the view that its case has substantial merit and remains confident about its position.