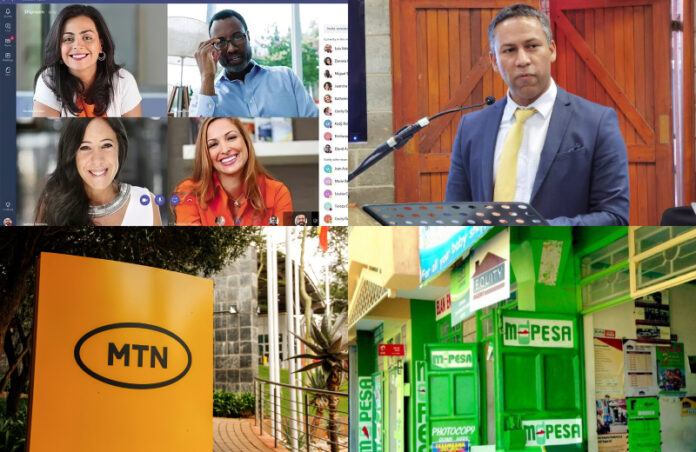 New features come to the highly popular Microsoft Teams platform, MTN South Africa once again sees itself at the top of the network quality mountain.
Safaricom continues to make bank on its M-PESA business, and Eskom loses its top Nuclear Boss to Brain Drain.

Kenya’s Safaricom made a $423.8-million profit before tax from its M-Pesa mobile money service in the year ended in March 2022.

Its latest performance statement shows that the M-Pesa business contributed 49 percent of the telco’s profit before tax of $14.7-billion. The mobile money unit brings more money for Safaricom than other business lines, including voice and data.

MTN South Africa has once again been ranked as the country’s best network, this time in the second quarter of 2022.

The telco group reigned supreme with a Network Quality Score of 9.75 in comparison to the 6.38 achieved by its nearest competitor, according to the respondents of MyBroadband‘s Insights Report.

South African energy utility Eskom announced that its Chief Nuclear Officer, Riedewaan Bakardien, had resigned from the company to emigrate to Canada and serve in an “executive position” in a Canadian nuclear utility.

This serves as another example of the “Brain Drain” crisis currently gripping the country, where skilled and experienced people emigrate to more developed countries seeking larger financial compensation.

Microsoft has announced a wide range of new features and capabilities for Microsoft Teams and Microsoft 365 at its recent Build 2022 developer conference.

Read on to discover the new features coming to the incredibly popular platform.