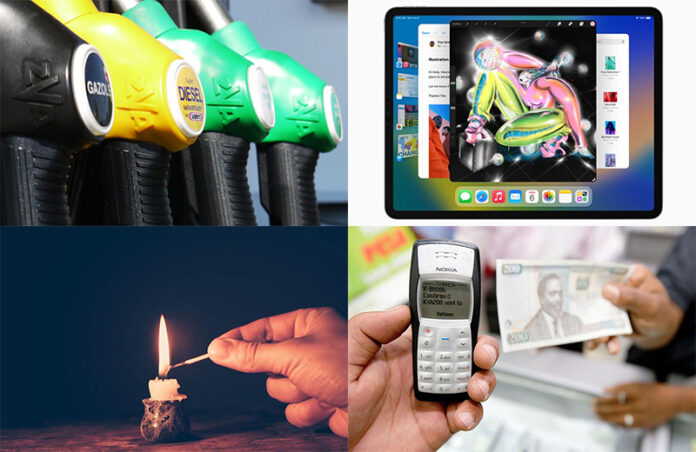 Eskom is forced to implement Stage 6 loadshedding in South Africa, Apple gears up to launch a whole host of new devices and we discuss how mobile money has influenced Kenya in becoming the Silicon Savannah.

Finally, the 10 countries in Africa that have the most expensive petrol at the pumps.

4. The Role of Mobile Money in Kenya’s Tech Surge

Over the last decade, Kenya has witnessed significant technological growth, with the country now considered among the leading nations on that front in Africa.

Dubbed Silicon Savannah, the East African nation has become the reference point for technological advancement not only in the region but also on the entire continent.

2. Apple to Launch a Bunch of New Devices Soon, Including iPhone 14

According to reports Apple is gearing up to release a bunch of new devices in 2022 and 2023.

1. The 10 African Countries With the Highest Fuel Prices

Fuel prices the world over are skyrocketing as the Russia-Ukraine conflict draws on and continues to impact a world economy already weakened from COVID-19.

Here is a list of the 10 countries in Africa with the highest fuel prices.