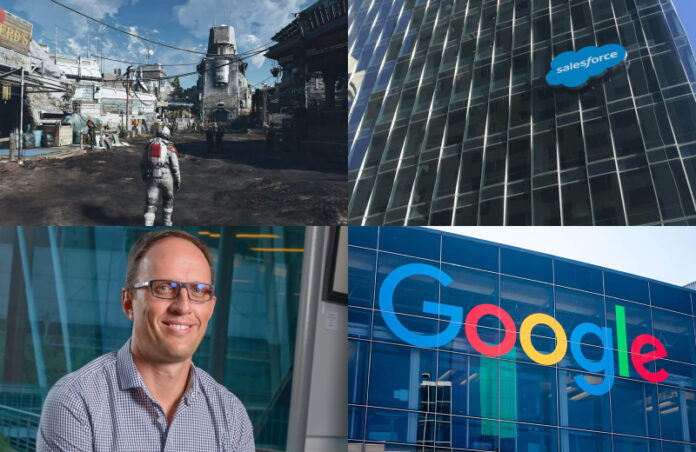 This week, gaming drew the most attention with the release of Starfield’s first gameplay trailer. A Google engineer is suspended for making a bizarre claim, MTN appoints a new risk officer, and Salesforce updates their Customer 360 platform.

In a bizarre turn of events, tech megacorp Google suspended an engineer after he published conversations with an AI chatbot on a project he was working on, in which he claimed that the AI chatbot had become sentient.

The man claimed the chatbot had developed “feelings” and was “like a child.” Google has dismissed all of this as false.

MTN Group has announced the appointment of Riaan Wessels as Chief Risk Officer of Fintech.

Riaan has 13 years of experience at MTN. He first joined the company in 2004 as GM of Business Risk Management and returned in 2017 as Group Executive of Risk and Compliance.

Salesforce has introduced new innovations to its Customer 360 software that connect marketing, commerce, and service data on one platform so companies can connect, automate, and personalize every single interaction and build trusted relationships at scale.

Read on to discover what these innovations are.

Check out the article to find out more about Starfield.