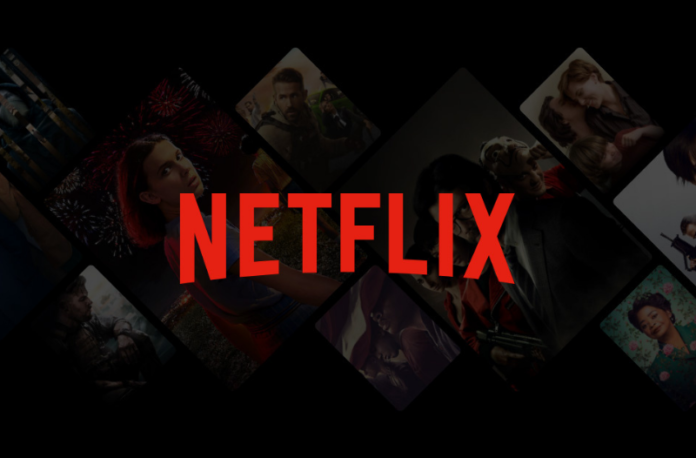 The US-based streaming giant, Netflix, said that it will invest R900-million ($62-million) in South African film and TV productions during the Annual Investment Conference in Johannesburg, Sandton on Thursday.

According to Tech Central, the investment will cover four productions over the next two years, one of which is international and three of which are local.

“These productions, which are just some of the many shows the company is creating in South Africa with local production partners like Film Afrika, Gambit Films, Quizzical Pictures, and Burnt Onion, will significantly boost the South African film and TV industry,” Netflix said in a statement.

The annual investment conference which seeks to secure domestic and inbound investment of R1.2-trillion ($82.5-billion) over the next five years was initiated by South African president, Cyril Ramaphosa, according to News24.

Over the last five years, the streaming company invested over R2-billion ($137.6-million) in South African productions, and in 2021 it estimated that for every one local view of a South African title on Netflix, there were 26 views by households outside South Africa.

Netflix said that investment incentives by the government have attracted the company to South Africa.

The company said that it looks forward to seeing the government continue maintaining a favourable investment environment that has allowed such investments so far, including remarkable initiatives like the foreign film and production incentive scheme that the department of trade, industry, and competition has operated, Tech Central reported.

“It would be great for our long-term investment plans to see even more transparency and predictability in that area because the presence of a reliable incentive scheme is crucial for our financial decisions,” Shola Sanni, Netflix’s director of public policy in sub-Saharan Africa, said.

The local productions will be showcased on Netflix’s global platform, which has more than 200-million subscribers.