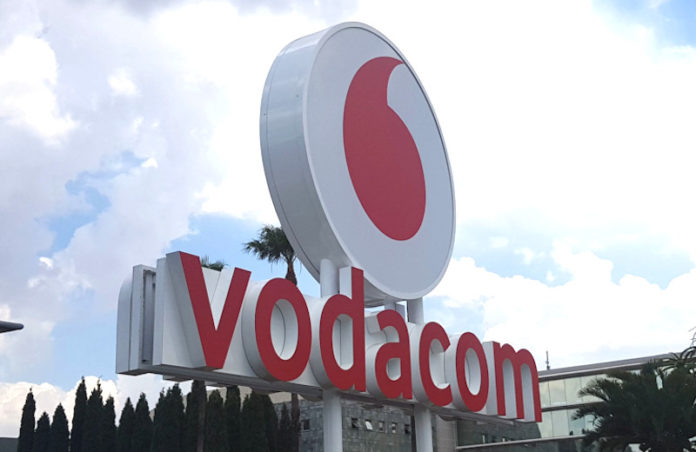 A Vodacom investment of R100-million ($73,137.60) has been injected into the KwaZulu-Natal region in South Africa and has led to the deployment of 84 brand new base station sites. This comes as part of the telco’s KwaZulu-Natal Region drive.

This is part of Vodacom’s Rural Coverage Acceleration Programme, firmly aimed at expanding network coverage for people who live in deep rural and remote areas in South Africa. Vodacom hopes this investment and new infrastructure will augment the continued development of network infrastructure outside of urban areas in the region.

“In a bid to ensure the widest and first-class network that is accessible to all South Africans, we made a deliberate decision to invest in the region and are making great progress so that we leave no one behind,” says Ishmael Mathinya, Executive Head for Operations, Vodacom KZN.

“Critically, with these new base station sites, we have connected previously unconnected areas enabling scores of people to use innovative digital services in their daily lives that will empower themselves in a Digital Age.”

Vodacom claims that its commitment to accelerate network coverage for people who live in deep rural areas has resulted in a positive social impact. With the telco’s newly deployed 3G and 4G sites, young children have access to internet resources in schools, job-seekers can use the internet to search for jobs. For Vodacom subscribers, the telco has zero-rated both its e-school and jobs portal.

People who previously had to travel long distances to do banking are now able to bank through their devices from the comfort of their homes.

Vodacom is planning on deploying 29 new Deep Rural Base Stations fitted with standard technologies across the region to cover 14 more municipalities.

The telco hopes that the new investment will continue to bolster the local economy and its development.

This website uses cookies to improve your experience while you navigate through the website. Out of these, the cookies that are categorized as necessary are stored on your browser as they are essential for the working of basic functionalities of the website. We also use third-party cookies that help us analyze and understand how you use this website. These cookies will be stored in your browser only with your consent. You also have the option to opt-out of these cookies. But opting out of some of these cookies may affect your browsing experience.
Necessary Always Enabled
Necessary cookies are absolutely essential for the website to function properly. These cookies ensure basic functionalities and security features of the website, anonymously.
Functional
Functional cookies help to perform certain functionalities like sharing the content of the website on social media platforms, collect feedbacks, and other third-party features.
Performance
Performance cookies are used to understand and analyze the key performance indexes of the website which helps in delivering a better user experience for the visitors.
Analytics
Analytical cookies are used to understand how visitors interact with the website. These cookies help provide information on metrics the number of visitors, bounce rate, traffic source, etc.
Advertisement
Advertisement cookies are used to provide visitors with relevant ads and marketing campaigns. These cookies track visitors across websites and collect information to provide customized ads.
Others
Other uncategorized cookies are those that are being analyzed and have not been classified into a category as yet.
SAVE & ACCEPT
MORE STORIES
Mining & Energy

Now’s the time to join the energy revolution