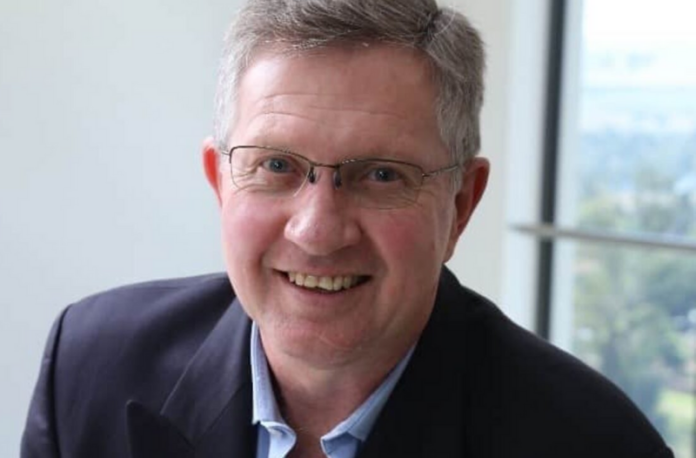 Tarsus Technology Group (TTG) has appointed Anton Herbst as its new CEO with effect from 1 March 2021. He replaces Miles Crisp who resigned to pursue new interests. Herbst brings to the role more than two decades of leadership experience in the ICT distribution industry, starting his career at TTG 20 years ago when it was known as MB Technologies.

Between 2001 and 2011, Herbst was the managing director of Advanced Channel Technologies (A.C.T.), a company within TTG that focused on the distribution of printer consumables and accessories. Under Herbst’s leadership, A.C.T. grew from a start-up into a billion Rand enterprise by the time he left to start his own consulting business.

Lawrence Barnett, chairman of the TTG board, says “Anton is passionate about people, particularly the people of Tarsus. He has been a key driver of the winning culture and strategy within Tarsus, and knows the distribution business inside out. His wealth of channel experience, strategic acumen and intimacy with our business means he is an ideal person to lead the group in the next stage of its development.”

Subject to the approval of the Competition Commission, TTG is set to be acquired by Alviva Holdings in a deal announced last year. Due diligence has been completed and other suspensive conditions relating to the transaction have been agreed to by Investec Bank Limited, the majority shareholder in TTG, and Alviva.