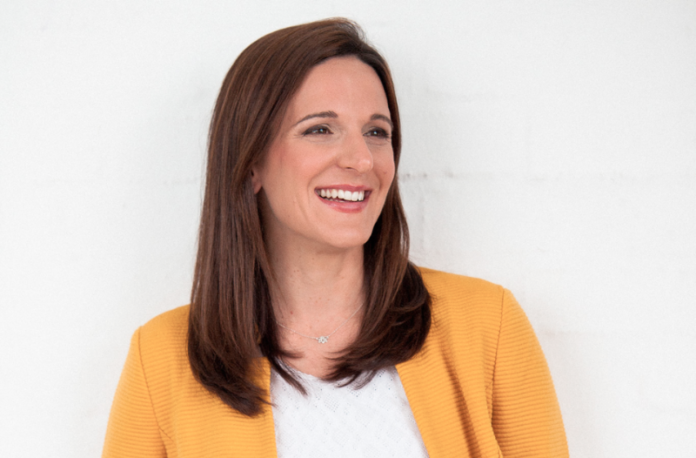 In mid-2020, Upstream’s Secure-D anti-fraud platform revealed that the total number of malicious mobile applications doubled in the first quarter of the year. The analysis found 29,000 malicious apps (14,500 in 2019), a 55% spike in fraudulent mobile transactions and increased volumes of infected mobile devices.

But that wasn’t the bad news. The company also revealed that some smartphones were being sold with malware already pre-installed on the system. Malware that allowed for the devices to subscribe unsuspecting users to services that would result in high data usage and charges.

According to Anna Collard, SVP of Content Strategy and Evangelist at KnowBe4 Africa, this growing problem, coupled with low levels of consumer awareness, puts people at significant risk.

“In the KnowBe4 Security Culture Report 2020, we found that there are limited consumer understanding and awareness of cyber threats and security in Africa,” she adds. “If you add this to the fact that Africa is likely to see around a billion users come online in the next two years, it’s clear that there is a huge risk. Many of those who are going online are doing so for the first time using their mobile devices, and they have no idea that their personal details can be stolen, their accounts hacked, or their data used for fraudulent purposes.”

Further adding weight to the problem, many people are using second-hand devices or old feature phones that can’t be updated. Often, the devices are so old that there isn’t even an update available, leaving them open for attack.

“Africa has a low level of awareness and many people use old or second-hand devices that may be already infected – and the kicker? Africa has the biggest footprint for mobile payment and mobile financial transactions in the world. Cybercriminals are well placed to focus their attention on mobile banking trojans and malware, making this a ticking time bomb that needs an urgent solution.”

According to the IMF, sub-Saharan Africa is the only region in the world where nearly 10% of its gross domestic product is generated through mobile money. People use their mobile devices for salaries, payments, bills and shopping. A ticking time bomb, indeed.

The solution? While there is no way to remove second-hand or old phones from the market and the hands of those who want to go online, there is a way to protect them from the risks. Education.

“Education is the best way to help people become more aware of the problems and the risks that they face,” says Collard. “If people understand malware, trojans and cybercrime, then they will be able to more easily identify why their data has spiked or why their devices are behaving strangely. They’ll know what to look for and they will be able to make informed decisions around their financial behaviour and device security. Collaboration between the telecommunications providers, financial institutions and security industry is needed to address this challenge head-on”

Billions of people are finally coming online, joining the ranks of those who can bank, live and learn online. This is an essential step for any society looking to ignite innovation and entrepreneurship. It is also a step that should not be curtailed. Instead, there needs to be a focus on education and training that provides everyone with the understanding they need to combat the risks intelligently.

1 in 4 People Use Fitness Devices – Is Your Tracking Data Secure from Hackers?

1 in 4 People Use Fitness Devices – Is Your Tracking Data Secure from...

1 in 4 People Use Fitness Devices – Is Your Tracking...