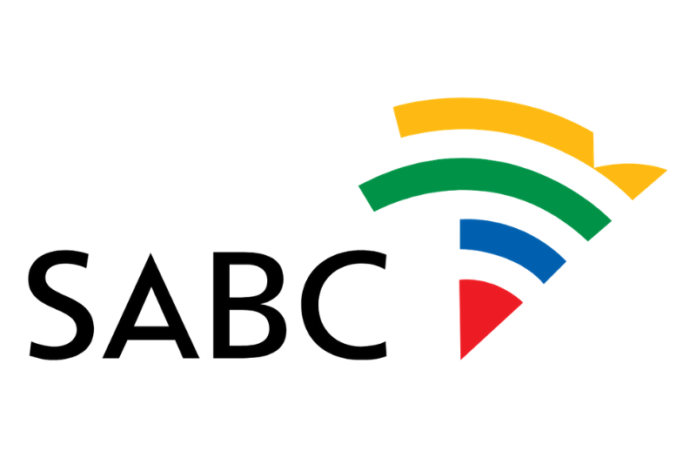 The South African Broadcasting Corporation (SABC) has plans to push new regulations that would call for South Africans to pay TV Licence fees for using private subscription services, like Netflix and DStv. And that these platforms would have to collect the TV licences on behalf of the public broadcaster.

According to Ian Jacobsberg, Director for Corporate, Mergers, and Acquisitions at Tabacks Attorneys, this is a desperate attempt to address the SABC’s dire financial plight without addressing the reasons that created it in the first place.

“The low levels of collections the SABC has achieved to date may largely be attributed to public resistance to funding what is seen to be endemic wastage and corruption, and there is understandably considerable resistance to widening the revenue base if the funds are going to be similarly misused.”

Jacobsberg highlighted some challenges that could arise if proposals are to be implemented in practice:

“The fact that very few, if any, other countries have imposed a duty on private sector service providers to collect license fees on behalf of the public broadcaster may well be an indication that the legal, logistical and economic obstacles simply do not make it viable,” says Jacobsberg.

This is could very well be because of the cost that private service providers will need to cover in order to establish an entirely new layer of administration to monitor the invoicing and collection of fees.

“It is unlikely that any private business will react kindly to having to bear an additional layer of expense from which they will not benefit.”