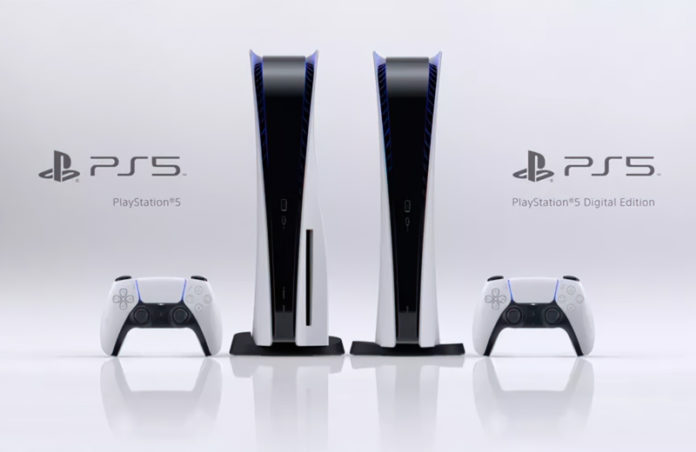 The PlayStation 5 was finally revealed, after months of waiting, at Sony’s Future of Gaming Livestream event yesterday.

To accompany the reveal, Sony released a video of the new hardware. Typical of the Japanese conglomerate, the PS5 is introduced through a highly artistic and mysterious reveal complete with waves of glowing orbs mapping out the PlayStation’s signature buttons – triangle, circle, X and square.

PlayStation 5’s Digital Edition of the console is for downloading games only. Sony assures that both Editions will feature the same gameplay.

“The PS5 gameplay experience will be the same, so the choice is all yours. While there are some slight differences in the look of each model, for the overall design, we wanted to deliver a console that’s bold, stunning, and unlike any previous generation of PlayStation,” the company states on their YouTube channel.

Originally scheduled to be revealed on 4 June 2020, the company decided to postpone the event after civil unrest began to explode in the United States.

Twitter immediately began a torrent of opinions and jokes about the console. A lot of them pointing out that the new system looks a lot like an internet router.

damn say what u will but the ps5 real slick in person doe pic.twitter.com/YrygzmclPu

Another user likened the design to Barad-Dûr, Sauron’s tower from the Lord of the Rings.