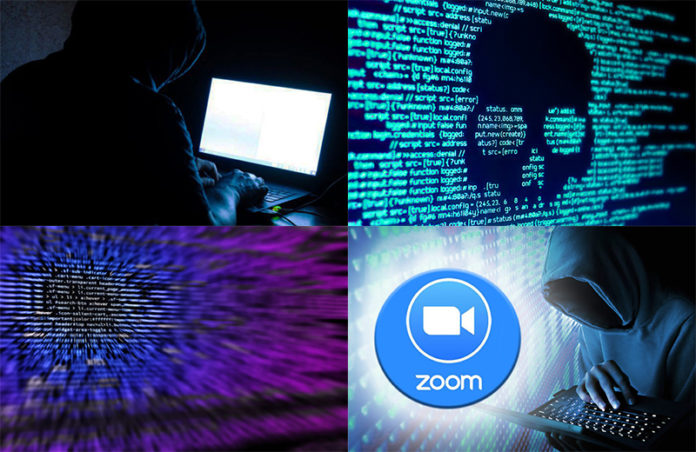 In the UK, more cellular infrastructure has been vandalized in attacks that were sparked by 5G-coronavirus myths, and Windows announces that a new patch has successfully fixed several gaping flaws in their operating system.

Another week in tech during the lockdown has society settling into the new normal: A COVID-19-focussed world.

Further, we question if emerging tech can reduce the overall impact of the worldwide pandemic and we discuss how cybercriminals are taking advantage of Zoom’s platform.

Lastly, a quick list of the ten most imitated brands by those that seek to harm us online.

Find out more in this week’s top articles:

5. Over 50 Cell Towers Vandalized Due to 5G COVID-19 Conspiracy Theories

Even if we understand that 5G has nothing to do with COVID-19, there are those that still seek to uphold this bizarre theory. Some even to the point of burning cellular towers and harassing engineering personnel.

A few of the towers attacked didn’t even have 5G capabilities.

After a serious flaw was discovered that allowed hackers to remotely control the desktop of users, Microsoft released a patch that sought to fix this exploit, amongst others.

Another 112 security issues were dealt with and 11 Microsoft apps were updated for safety including Windows Explorer and Windows Defender.

3. Can Emerging Tech Reduce the Impact of a Pandemic?

Emerging tech like IoT is believed to be extensively helpful during the nationwide pandemic, from allowing things such as spotting potential symptoms of the virus in individuals to helping governments identify unusual trends before they become a problem.

Steady and future-minded adoption of IoT and new technologies can help mitigate the impact of future pandemics and other crises as governments are more prepared and the burden on healthcare workers would be significantly lessened.

Zoom has been in the news a lot lately. The platform became extremely popular after billions of users began working from home, and hopping onto Zoom.

The only problem was that the service was nowhere near ready to handle the vast numbers that flocked to it, exposing its many security and privacy flaws.

As the company now struggles to right its wrongs and rectify the many exploits that plague it, it has been discovered that over 500,000 active Zoom accounts, including keys and other private information, are being sold by hackers in the dark web and other hacker information forums.

1. Top 10 Most Imitated Brands by Cybercriminals

As working from home becomes the new normal, cybercrime is on the rise. Now, cybercriminals are taking advantage of users by impersonating popular websites like PayPal and Facebook in order to target users for phishing campaigns.

These fake websites often contain forms that intended to steal information from users, such as credentials, payment details, and other personal and important data.