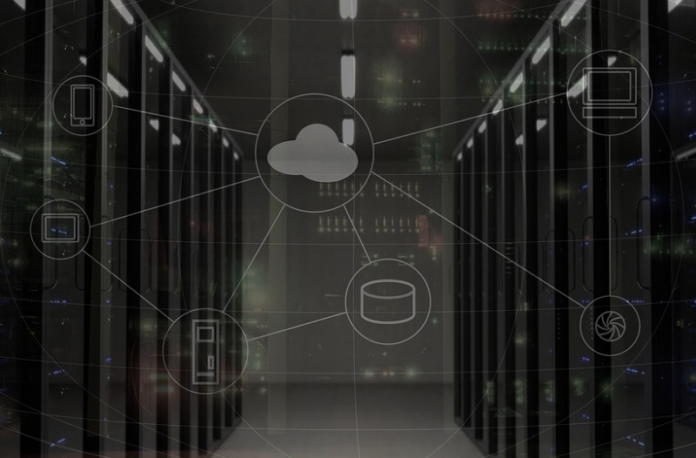 Having formerly been Senior Director of Systems Engineering in the EMEA, Siou will now take a more strategic role in supporting Nutanix’s expansion in EMEA, whilst continuing to have overall responsibility for the company’s growing team of systems engineers in the region.

The team provides pre-sales consulting, technical guidance, and assistance to customers and channel partners. Working closely with the sales teams, the systems engineers recommend and design the most effective and appropriate solutions for customers, based on Nutanix’s broad portfolio.

“In the seven years I have been working with Nutanix, I’ve never ceased to be amazed at our company’s capacity for demonstrating constant innovation and ability to turn complexity into simplicity,” says Siou.

“Nutanix has grown at lightning speed in Europe over the last few years, and I am more than ready to step up to the challenge that my new role brings. It’s exciting to see how far we have come and think that the best is yet to come.”

Sammy Zoghlami, SVP of Sales in EMEA at Nutanix, says, “Over the past three years, Sylvain has played a strategic role in helping Nutanix significantly expand in the region. He is an extremely talented leader, one of the most technical experts we have and is well respected by his team, as well as customers and partners. His appointment to VP, Systems Engineering, EMEA is the next logical next step.”

South Africa’s CipherWave Gets Cloud Boost Thanks to Nutanix