BlackBerry Smartphones, once a staple of the South African pocket, could disappear from the market entirely by the end of this year. 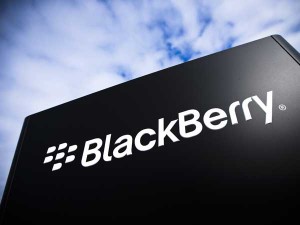 TCL Communication, the company that took over the manufacturing of BlackBerry mobile devices, has announced that they will officially stop the production of all mobile phones within the BlackBerry brand as of 31 August 2020.

Saying, however, that they will continue to provide support for existing BlackBerry devices, including customer and warranty services until as late as 31 August 2022 or “for as long as required by local laws where the mobile device has been purchased”.

In 2016, BlackBerry ceased its smartphone production as it was acquired by TCL Communications, and under TCL Communications the devices produced included the KEYone, KEY2 and KEY2 LE, however, the company now has no further rights to the design, manufacturing or the selling of any new BlackBerry devices.

“We are grateful to have had the opportunity to meet so many fans from all over the world during our world tour stops. The future is bright for both TCL Communications and BlackBerry Limited, and we hope you’ll continue to support both as we move ahead on our respective paths” the announcement reads.

According to My Broadband, the company behind BlackBerry itself has since shifted to cyber-security software in the stead of smartphone production. Distinct from competitors for its full QWERTY keyboard, BlackBerry smartphones fell out of public favour because of the rising popularity of the iPhone and other smartphones will full touch screen displays.