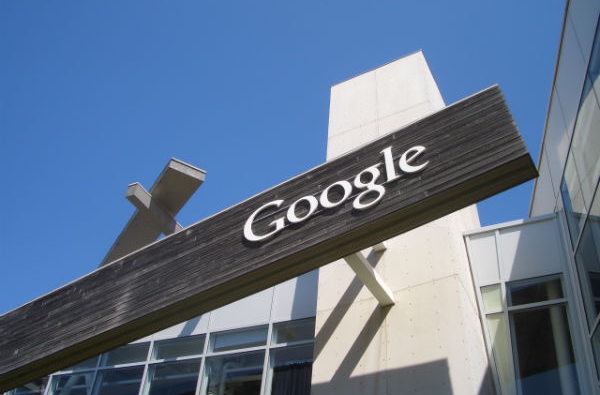 Google has admitted that a small percentage of their Google Photos users had their private videos sent to the accounts of complete strangers by Google themselves.

A technical issue, as Google states, is what was affecting their Takeout Service, which lets people download their Google Photos data, and caused the unplanned sharing of the videos between 21 November and 25 November last year, writes The Verge.

“We are notifying people about a bug that may have affected users who used Google Takeout to export their Google Photos content between November 21 and November 25”, reads a statement from a Google spokesperson to 9t5Google.

Google’s emails do not provide any details on how many people were affected by this privacy leak, neither does it say how many videos per account were sent to strangers. The issue was fixed within five days, and less than 0.01 per cent of users who used the Takeout Service were affected, according to a report from 9to5Google, a website dedicated to news pertaining to the company.

With the over 1 billion users Google Photos has accumulated, an approximate population of 100-thousand user-accounts could have been affected by the issue, of which the amount of private video leaks per account is currently unknown.

“We are notifying people about a bug that may have affected users who used Google Takeout to export their Google Photos content between November 21 and November 25”, reads a statement from a Google spokesperson. “These users may have received either an incomplete archive or videos – not photos – that were not theirs. We fixed the underlying issue and have conducted an in-depth analysis to help prevent this from ever happening again.”

The search and advertising giant has since apologized.