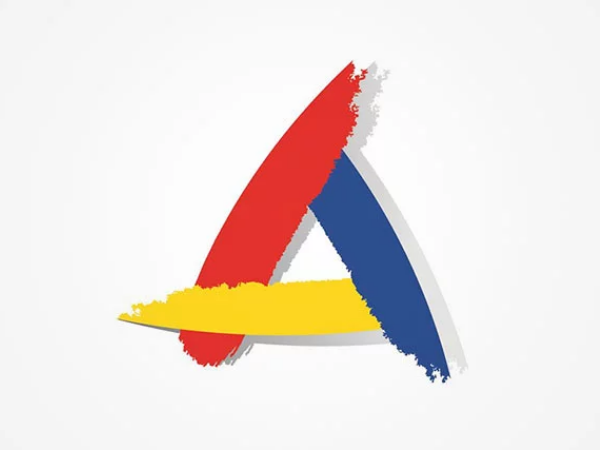 On Friday, 17 January 2019, it was reported that South African ICT service provider, ATIO would be applying for liquidation and is under business rescue. The company was first founded in 1986 and primarily focused on providing telecommunications infrastructure to the defence sector. 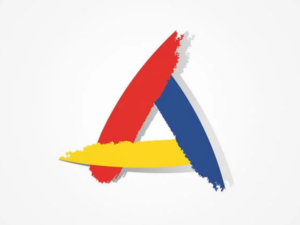 After briefly acting as a privately-owned provider of “information and communications technology services in South Africa”, according to My Broadband, ATIO ” diversified and became a leader in providing specialised ICT services to niche markets within all sectors of business”.

“ATIO became a particularly strong player in the South African call centre and voice market by partnering with companies who are specialists in this field. At its peak, ATIO had multiple offices in South Africa and customers in numerous countries across the globe.”

“In 2012, ATIO sold some of its contact centre assets to the UK-listed provider of unified IP business communications solutions Interactive Intelligence for R54 million.”

According to sources, the company was placed under business rescue in November of 2019 and it has since applied for liquidation. Its website has already been suspended and users who try to visit the domain are greeted with this “This Account has been suspended” message.