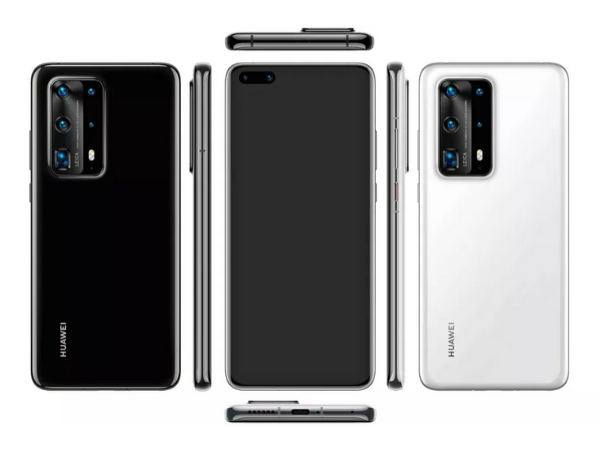 Earlier this week, a new leak has provided potentially the best look at the newest Huawei flagship device – the P40 Pro. The renders, provided by Evan “Evleaks” Blass, appear to showcase the phone’s impressive curves, front glass and ceramic back panel as well as not two or three but five rear-view cameras. 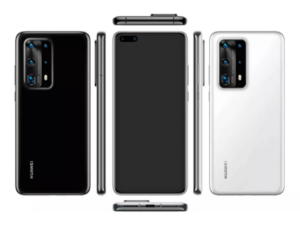 “The most prominent design feature revealed in the images is the colossal camera bump that houses five lenses, one of which is a periscope-style telephoto camera. The Leica branding and technical details describe the array as covering 18-240mm equivalence, which between the ultrawide and telephoto should amount to more than 13x zoom reach. It’s likely, though, that Huawei is relying on software enhancements to arrive at that figure,” reports The Verge,

The front of the device sports a notchless screen equipped with two selfie cameras cutout. It houses the power button as well as the volume keys along the right edge and other than the USB-C port and speaker at the base of the device, it is essentially seamless.

“Huawei’s last two P-series flagship phones have been announced in Paris in March, so an official launch shouldn’t be far away. The difference this time, of course, is that Huawei may again be forced to release its phone without onboard support for Google services, as was the case with last year’s Mate 30 Pro.”