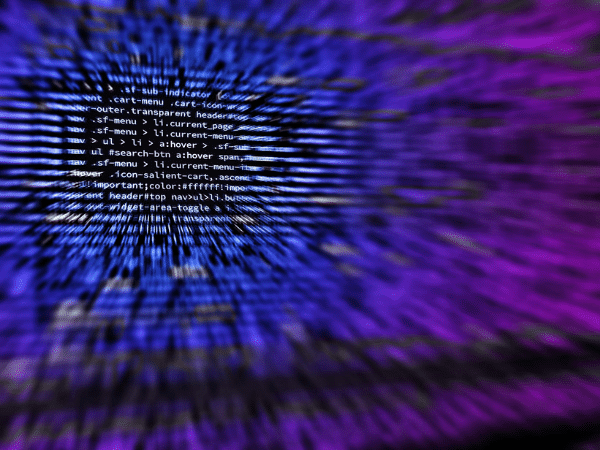 US-based financial services provider, Capital one has fallen victim to a cybersecurity breach. The hacker gained access to over 100 million Capital One customers’ accounts and credit card applications — making it one of the largest data breaches ever recorded.

According to a report by CNN Business, hacker, Paige Thompson has been accused of obtaining unauthorised access to a ‘Capital One server and 140,000 Social Security numbers, 1 million Canadian Social Insurance numbers and 80,000 bank account numbers, in addition to an undisclosed number of people’s names, addresses, credit scores, credit limits, balances, and other information’.

The attack took place in late March 2019, however it was only on Monday, 29 July 2019, that Thompson was arrested. This came after a criminal complaint was lodged against Thompson after he tried to share the information online.

Despite Thompsons willingness to share the data, the company says that it is ‘unlikely that the information was used for fraud or disseminated by this individual’. Of all the data ‘no credit card account numbers or log-in credentials were compromised and over 99 per cent of Social Security numbers were not compromised’.

Richard Fairbank, Capital One CEO, says, “I sincerely apologise for the understandable worry this incident must be causing those affected and I am committed to making it right”.

Capital One plans on notifying all of its customers who have been affected by the breach — and in order to repair the damage, the company wants to make credit monitoring and identity protection available. The damage is expected to incur between $100 million and $150 million in costs related to the hack, this includes customer notifications, credit monitoring, tech costs and legal support due to the hack.